"The Republic of Sarah" on The CW 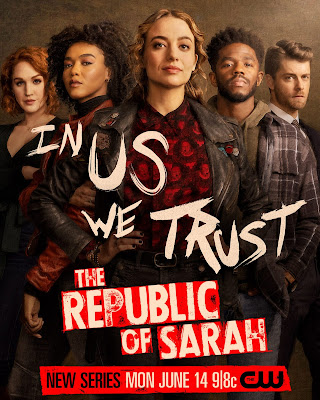 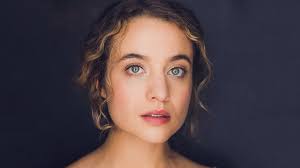 "...The bucolic tranquility of 'Greylock', New Hampshire is upended when a massive vein of 'coltan' - an incredibly valuable mineral used in tech - is discovered under the town. State-backed mining company 'Lydon Industries' swoops in with plans to extract the mineral ... plans that include wiping Greylock off the map. 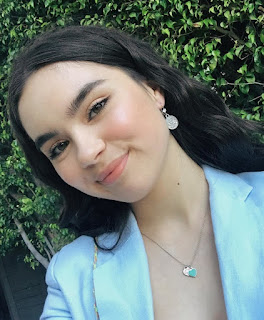 "With her friends and family in danger of losing their homes, rebellious high school teacher 'Sarah Cooper' vows to stop Lydon's bulldozers. 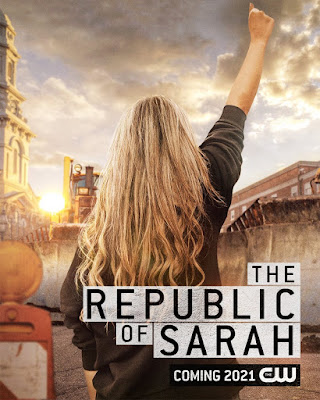 "Finding an obscure cartographical loophole to declare independence, Sarah and her friends win the vote, with a federal judge agreeing Greylock isn't part of the United States. Now, Sarah and her allies must confront an even more daunting task: building a country from scratch..." 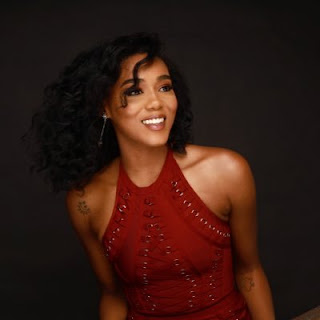