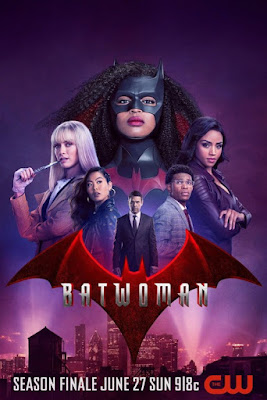 Take a look at the Season Finale episode of "Batwoman", based on the DC Comics crime-fighter, titled "Power", directed by Holly Dale, starring Javicia Leslie, airing June 27, 2021 on The CW: 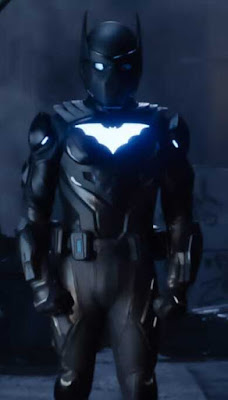 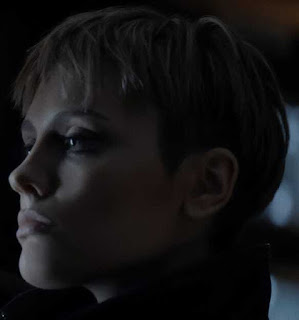 "Then another attempt to rescue the sister of 'Alice' sister means another encounter with 'Circe' (Wallis Day)..."