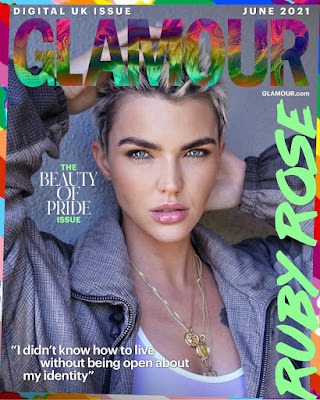 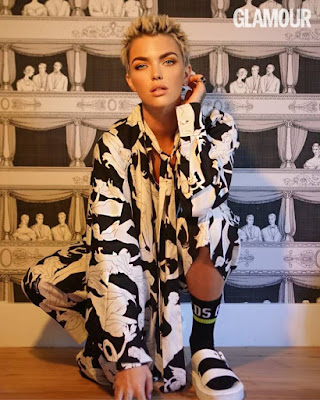 Rose first came to attention as a presenter on 'MTV Australia' (2007–2011), followed by several high-profile modelling gigs, notably as the face of 'Maybelline New York' in Australia. 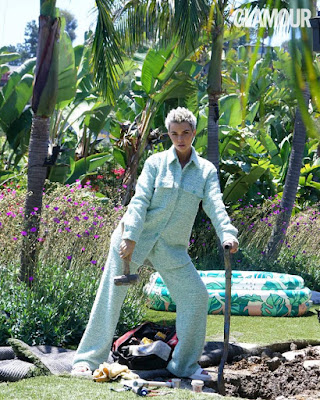 Rose pursued a career in acting with a small role in the drama "Around the Block" (2013) and in Season Three of the Netflix series" Orange Is the New Black" (2015–16).

Rose starred as 'Kate Kane' aka 'Batwoman' in the first season of The CW TV series "Batwoman" (2019–20). but left the show after sustaining a serious stunt injury requiring emergency surgery for two herniated discs close to severing her spinal cord...