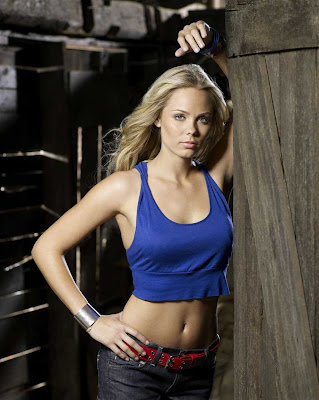 According to reports from Toronto's "Fan Expo", actress Laura Vandervoort, who played 'Kara', aka "Supergirl", in Season 7 of the Vancouver-lensed, CW TV series "Smallville", will be featured in a Season 8 episode.