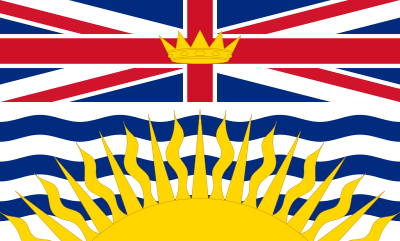 BC Liberal Premier Gordon Campbell has announced that British Columbia will extend its current film/TV tax credit for another five years, extending its 30% break on labour and other credits into 2013.

"The industry is a significant part of our future," said Campbell.

"Our film tax credits will help ensure BC remains competitive, and keep BC top of mind with producers...It's important for this industry to have a sense of confidence, a sense of stability".

The BC tax credits include a 30% break on qualified labour costs, a regional credit of 12.5% for productions filmed outside the designated Vancouver area, ie. Insight's Maple-located shoots, a tax break for approved training programs and a 15% credit for digital animation or visual effects.

However, BC still has a long way to go to match up with credits being offered by Nova Scotia.