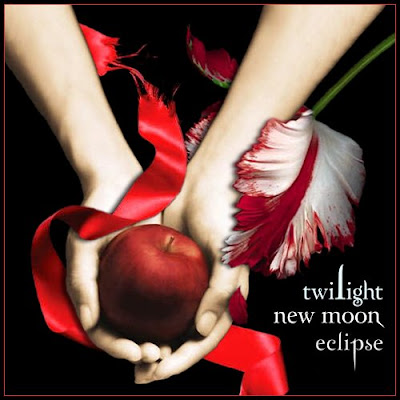 Summit Entertainment has officially greenlit "Eclipse" as the third film in their vampire romance film franchise with a release date of June 30, 2010. 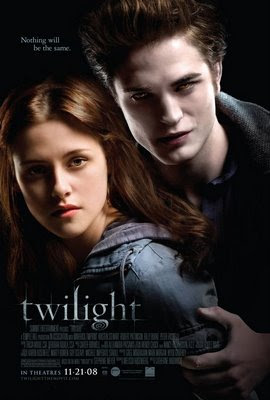 The second feature "New Moon" currently prepping for a Vancouver start is being directed by Chris Weitz, with the return of key actors Robert Pattinson as 'Edward', Kristen Stewart as 'Bella' and Taylor Lautner as 'Jacob'.

Premise of "New Moon" focuses on Bella drawn into the world of werewolves, the ancestral enemies of vampires.

In "Eclipse," Bella is forced to choose between staking her reputation on a relationship with vampire Edward or going completely hairy with werewolf Jacob...