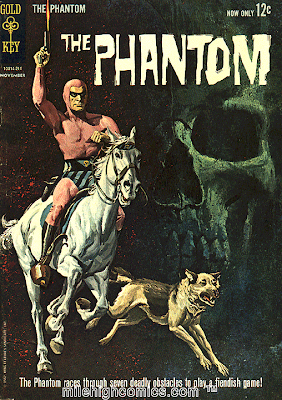 Sci Fi has ordered 3 new fantasy miniseries, including an update of "Alice in Wonderland", another version of comic book character "The Phantom" and an adaptation of author Philip Jose Farmer's "Riverworld" books.

All the projects will be four-hour movies from Robert Halmi's RHI Entertainment. 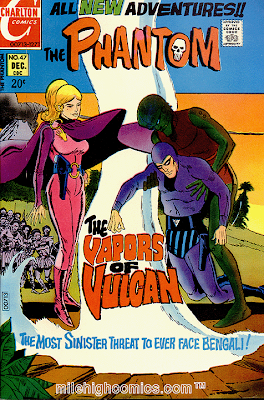 Both Vancouver-lensed "Riverworld" and Montreal-lensed "The Phantom" will air as backdoor pilots, with potential series orders. 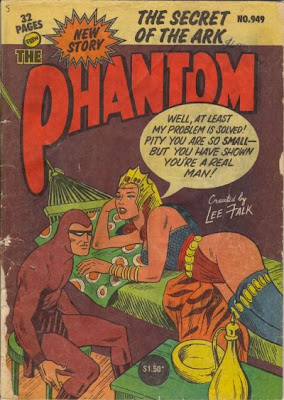 Created as a newspaper comic strip by by Lee Falk in 1936, predating both 'Batman' and 'Superman' as the first costumed super-hero to appear in print, premise of "The Phantom" begins with 'Christopher Standish', a cabin boy for explorer Christopher Columbus, who marries and becomes the captain of his own commercial vessel. But his ship comes under attack by pirates and his only son 'Kit', the sole survivor, washes up on a 'distant African shore', befriended by the 'Bandar' tribe of pygmies.

Swearing revenge against 'piracy and injustice', Kit fashions a costume and becomes a feared figure, riding a white stallion, with a companion wolf running alongside. 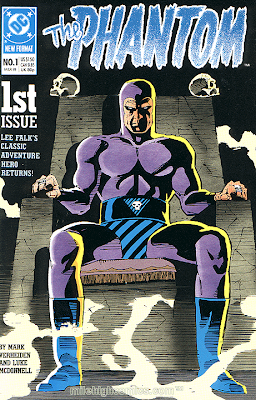 "The Phantom" that appears in the current comic strip is Kit's 21st descendant.

The first 1940's 'Phantom' comic books were reprints from newspaper strips, published by Ace, King and Harvey comics. More recent comic books have been published by Charlton, DC and Marvel.

"Riverworld", to be filmed in Vancouver, has attached Stuart "Charmed" Gillard to direct.

Located millennia in the future, the 'Riverworld' is an Earth-like planet whose surface has been 'terraformed' to consist of one long river-valley, with an average depth of 1.5 miles, shallow near the shore then plunging to enormous depths towards the channel. The banks expand into wide plains then climb into jagged hills before a sheerly impenetrable mountain ridge, taller than the Himalayas. While the valley averages 9 miles in width, the river is 20 million miles long.

The story begins when the whole of humanity, from the first homo sapiens to people of the 21st century are simultaneously 'resurrected' along the banks of the river. Everyone awakens in a body equivalent to that of their twenty-five year old selves, except in perfect health and free of any previous genetic or acquired defects....