Amy Parker from VancouverFilm.Net sends us this exclusive report:

The second annual “Opening the Book On Film” conference was held March 2 @ the Vancouver Museum, attended by a mix of creators from both the publishing and film fields.

Hosted by British Columbia Film, the Association of Book Publishers of
BC and the Canadian Film and Television Production Association, the event examined methods of bringing media together while building dialogue and relationships between writers, publishers and producers. 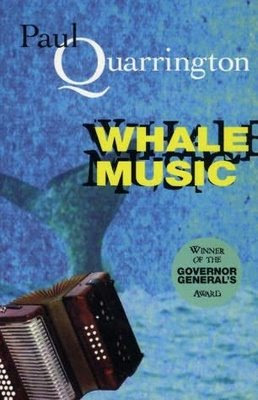 After breakfast, attendees listened to a conversation with award-winning novelist/screenwriter Paul Quarrington, noted for the novel "Whale Music" and stage play "Perfectly Normal", sharing anecdotes about pitching story ideas to creator Paul Haggis for the CBS/CTV series "Due South". 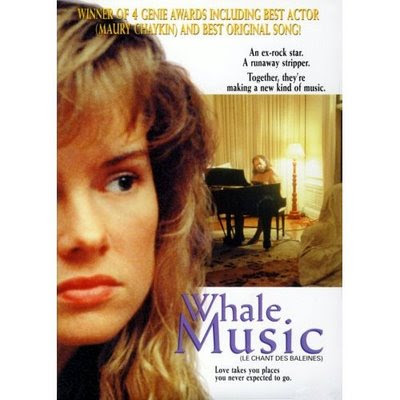 "It took me a long time to learn about 'story'", said Quarrington.

"That’s the first thing you learn in film”.

Quarrington and his partner pitched endless ideas to Haggis, who would in turn, either shoot them down or offer suggestions for improvement.

"They were primarily interested in story, not character", he said.

According to Quarrington, in the 'writer’s room', there was a person known as 'The Flyman', whose brainstorm musings would often trigger ideas that writers could turn into plot points and lines of dialogue, ie. 'The Quirkiness Factor'.

Quarrington said networks and producers have now abandoned this method, and currently, when you hand in a script, you are told to trim the length, with 'quirkiness' usually the first to go, because it has no real attachment to the story. His advice was to make quirkiness an integral part of the story so it can’t be cut out and, second, for the writer to drop in 10 pages of 'unnecessary' material, so that when you are told to pare down, you can always trim those pages.

The day continued with panel discussions in the Museum's Joyce Walley Room and an afternoon of one-on-one meetings downstairs in the Local History Lab.

Their topic of discussion: Why do some properties get made and others do not ?

Williams, as a publisher, talked about the importance of knowing what you represent and what producers are looking for. He said the best way to get a book developed into film is to present the single best book to the producer most suited to that particular project. With hundreds of thousands of books published every year and only a handful becoming profitable, publishers have to find, build and concentrate on their own niche in order to be successful.

Mackwood, a Vancouver-based agent gave some advice to aspiring authors looking for representation,

"Call me when someone has already said, 'Yes' to your work".

Mackwood said one mistake writers always make is calling him too soon, as an agent will be interested only when somebody else is.

Hamilton, a producer with Omni, said TV movies and mini-series are not profitable right now, as everyone is looking for the next great franchise.

He has a list of what networks want and considers that list whenever he reviews potential material, asking himself, "...will there be enough people around the world who will come together to make this project?" 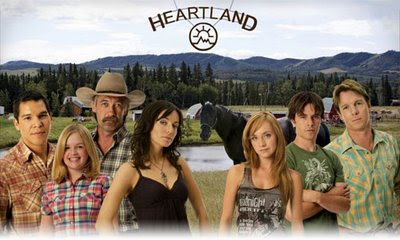 For CTV's Hardy, it all comes down to the business of 'show business'.

"Who will watch it and how many?" he said. Hardy explained that everything lies with the audience and their desire to be entertained, as they look for characters to love (or love to hate) and for stories that keep them coming back for more.

Hardy said that after the success of "Lost", serials was what everyone wanted, but currently they are considered a gamble because of the difficulty in attracting new viewers once stories have begun.

"It is all about 'franchises' right now," said Hardy.

"A show that anyone can start watching at anytime. If there is an option for spin-offs, all the better."

Further panel discussions included the ins and outs of optioning from the POV of authors, agents, producers and lawyers, the future of digital media, how literary properties are brought to the screen and a discussion on the future of literary trends despite the current soft market...