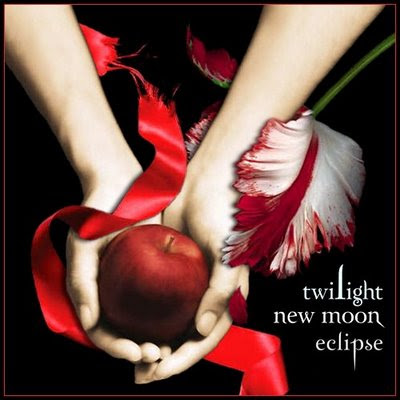 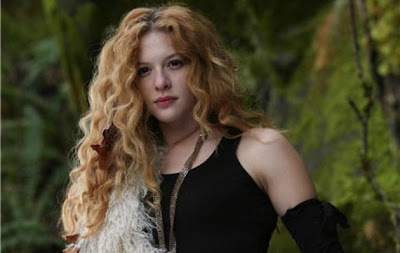 According to a statement made by Lefevre to Access Hollywood:

"...I was stunned by Summit's decision to recast the role of Victoria for 'Eclipse.' I was fully committed to the 'Twilight' saga, and to the portrayal of Victoria. I turned down several other film opportunities and, in accordance with my contractual rights, accepted only roles that would involve very short shooting schedules.

My commitment to 'Barney’s Version' is only ten days. Summit picked up my option for 'Eclipse.' Although the production schedule for 'Eclipse' is over three months long, Summit said they had a conflict during those ten days and would not accommodate me. Given the length of filming for 'Eclipse,' never did I fathom I would lose the role over a 10 day overlap. I was happy with my contract with Summit and was fully prepared to continue to honour it.

Summit chose simply to recast the part. I am greatly saddened that I will not get to complete my portrayal of Victoria for the 'Twilight' audience. This is a story, a theatrical journey and a character that I truly love and about which I am very passionate. I will be forever grateful to the fan support and loyalty I've received since being cast for this role, and I am hurt deeply by Summit's surprising decision to move on without me..."

Meanwhile Summit Entertainment responded with their own public statement:

"...We at Summit Entertainment are disappointed by Rachelle Lefevre’s recent comments which attempt to make her career choices the fault of the Studio.

Her decision to discuss her version of the scheduling challenges publicly has forced the Studio to set the record straight and correct the facts.-

It was not until July 20th that Summit was first informed of Ms. Lefevre’s commitment to BARNEY’S VERSION, a commitment we have since been advised she accepted in early June.

Summit had acted in good faith that she would be available to fulfill her obligations both in terms of rehearsals and shooting availability for THE TWILIGHT SAGA: ECLIPSE. We feel that her choice to withhold her scheduling conflict information from us can be viewed as a lack of cooperative spirit which affected the entire production. -

Furthermore Ms. Lefevre took a role in the other film that places her in Europe during the required rehearsal time, and at least ten days of THE TWILIGHT SAGA: ECLIPSE’s principal photography. This period is essential for both rehearsal time with the cast, and for filming at key locations that are only available during the initial part of production.-

Contrary to Ms. Lefevre’s statement, it is simply untrue that the Studio dismissed her over a ten day overlap. It is not about a ten day overlap, but instead about the fact that THE TWILIGHT SAGA: ECLIPSE is an ensemble production that has to accommodate the schedules of numerous actors while respecting the established creative vision of the filmmaker and most importantly the story.

The fact remains that Ms. Lefevre’s commitment to the other project - which she chose to withhold from Summit until the last possible moment - makes her unfortunately unavailable to perform the role of Victoria in THE TWILIGHT SAGA..."

It is not known whether the Union Of British Columbia Performers (UBCP), the autonomous British Columbia ACTRA office in Vancouver will investigate Lefevre's claim that she was dumped for a US star...