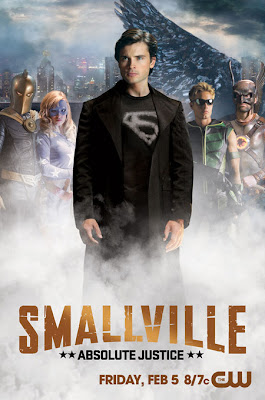 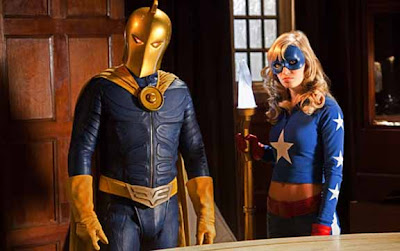 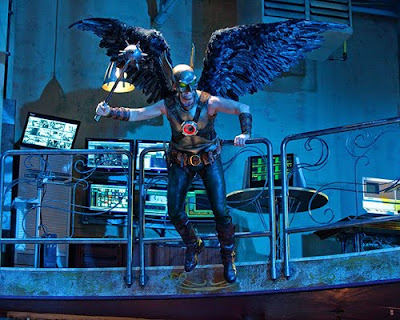 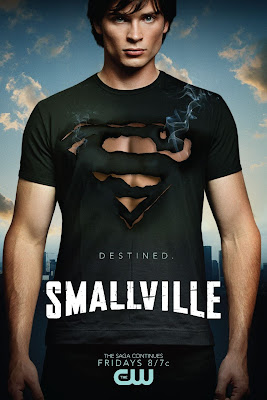 "...A man named 'Sylvester Pemberton' tracks down 'Chloe' (Allison Mack), tells her he knows about her team of superheroes and needs their help. However, before he can explain he is killed by 'Icicle' (Wesley Macinnes). 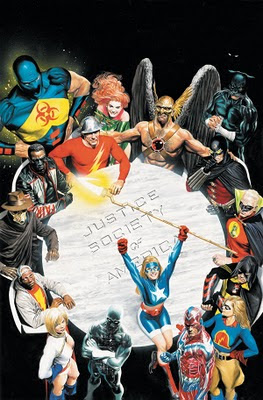 'Clark' (Tom Welling) and Chloe's investigation leads Clark to the former headquarters of the 'Justice Society of America', where he meets up with 'Nelson' AKA 'Dr. Fate' (Brent Stait), 'Carter Hall' AKA 'Hawkman' (Michael Shanks) and 'Courtney' AKA 'Star Girl' (Britt Irvin).

Courtney pleads with Hawkman and Dr. Fate to help her catch the killer that is targeting their group but they are reluctant to resume their duties as superheroes.

Clark, 'John Jones' (Phil Morris), 'Green Arrow' (Justin Hartley) and Chloe team up to help the JSA stop Icicle before he murders another member of the group. 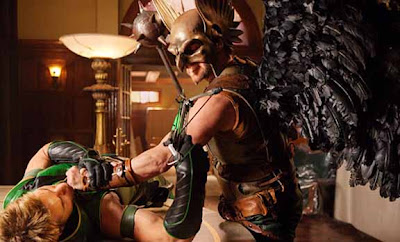 Created by writer Gardner Fox and artist Dennis Neville, the original 'Hawkman' debuted in 1940's Flash Comics #1, with several incarnations appearing in DC Comics, all characterized by the use of archaic weaponry and large, artificial wings, attached to a harness made from 'Nth' metal that enables flight. 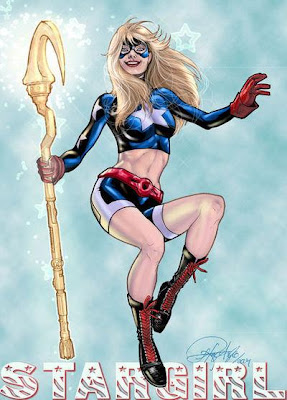 "Stargirl" can shoot stars from a 'Cosmic Converter Belt', via her 'cosmic staff'. 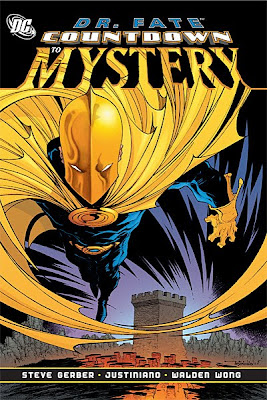 The socerer Doctor Fate' gets his mystical powers from the 'Helmet of Nabu', giving him super-human strenth, allowing him to fly and withstand injury.