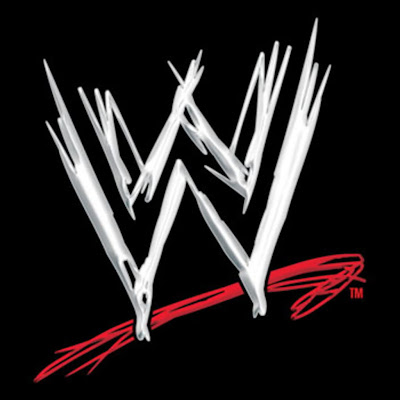 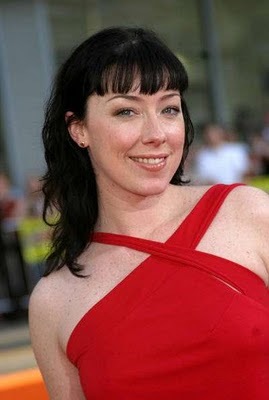 "...Set against the backdrop of the mid-sixties, “Big Red” is a coming-of-age story following 12-year-old 'Andy Nichol' (Ellison), a bright student whose English teacher, 'Mr. Simon' (Harris), pairs him on a project with the school’s biggest outcast and social pariah, 'Stanley' aka 'Big Red'). When Andy watches Stanley fearlessly confront a school bully, a series of events is unleashed, which changes the lives of both young men – and their teacher – forever..."

Parker, who will play Andy's mother 'Sherri', previously starred as 'Alma Garret' on HBO’s “Deadwood". She has also been a regular/recurring character on several TV series including “Swingtown,” “Shattered,” “Six Feet Under” and “Lonesome Dove: The Outlaw Years.". Film credits include "Hollywoodland", "The Wicker Man" and “Wonderland".

The company is based in Stamford, Conn., with offices in New York, Los Angeles, Chicago, London, Shanghai, Sydney, Tokyo and Toronto...
at 4:23 AM