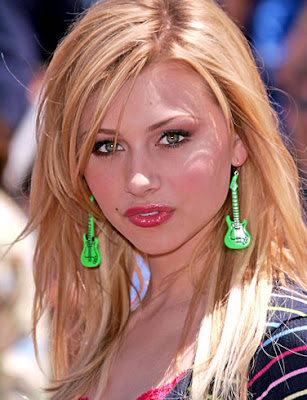 Actor Tom "Smallville" Welling's executive producer stint on the Vancouver-lensed TV pilot "Hellcats" has paid off with a pick-up by the CW Network.
The college 'cheerleading' comedy-drama pilot, was shot April 2010 by director Allan Arkush ("Heroes") and lensed by "Smallville" DP Glen Winter. 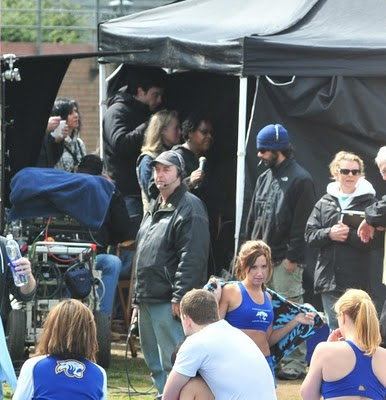 The pilot starred Alyson Michalka and Ashley Tisdale, following a college girl from 'the wrong side of the tracks' who, after losing her scholarship because of budget cutbacks and her mother's chronic irresponsibility, joins the 'Hellcats', the college's competitive cheerleading team. 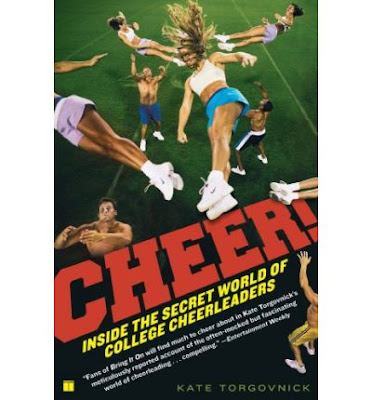 The show is based on the book "Cheer: Inside the Secret World of College Cheerleaders" by journalist-author Kate Torgovnick. 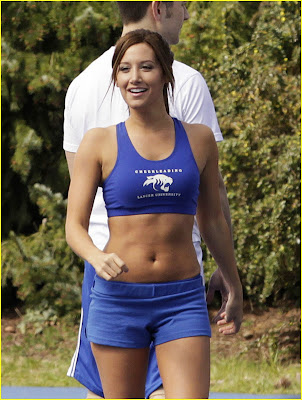 And just to put you in touch with all things 'cheerleader', Sneak Peek the 2010 Toronto Argos Cheerleading Team tryouts...