Stake Out More Pix From "The Twilight Saga: Eclipse" 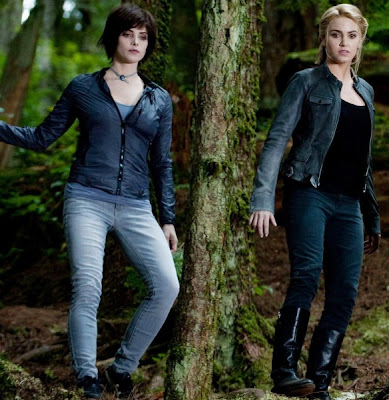 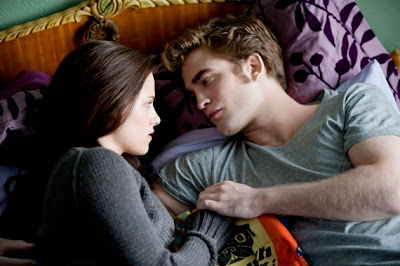 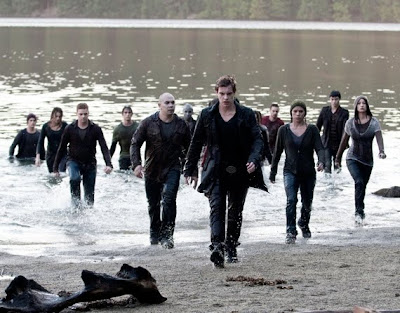 "...As Seattle is ravaged by a string of crimes and a malicious 'vampire' continues her quest for revenge, 'Bella' once again finds herself surrounded by danger.

"In the midst of it all, she is forced to choose between her love for the vampire 'Edward' and her friendship with the werewolf 'Jacob' — knowing that her decision has the potential to ignite the ageless struggle between the two races of monsters...."

"Eclipse" will be the first "Twilight" film to be released in IMAX.

Click the images to enlarge and Sneak Peek "The Twilight Saga: Eclipse"...