Early Days For "Superman: The Man Of Steel"

Director Zack Snyder has confirmed that his upcoming Warners feature "Superman: The Man Of Steel" will be based on the DC Comics character's 'early days'. 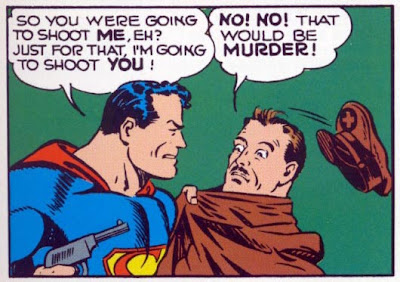 Those 'early days' would likely be the 1940's (also the period-setting for the upcoming Marvel Studios/Paramount feature "Captain America: The First Avenger"). 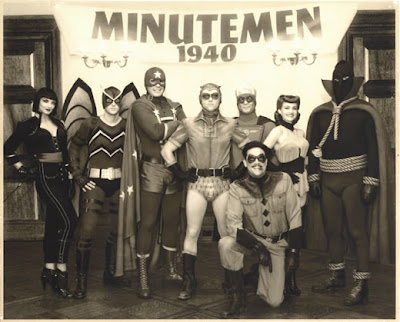 The "Watchmen" back story, filmed in black and white, gave a realistic and nostalgic feel to the 1940's origins of the entire comic book superhero canon. 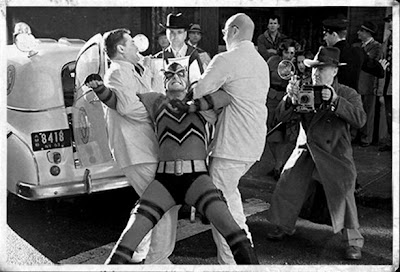 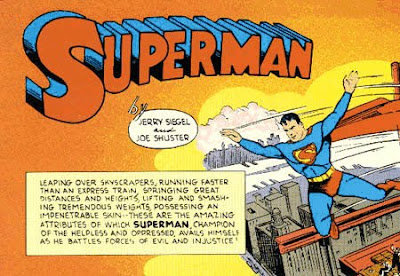 His powers were relatively limited, consisting of superhuman strength that allowed him to lift a car over his head, run at amazing speeds and leap one-eighth of a mile. 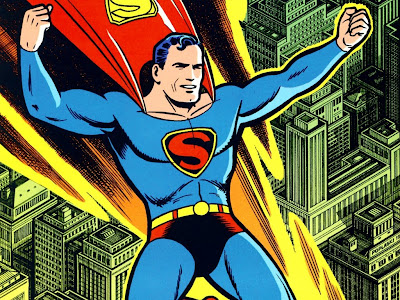 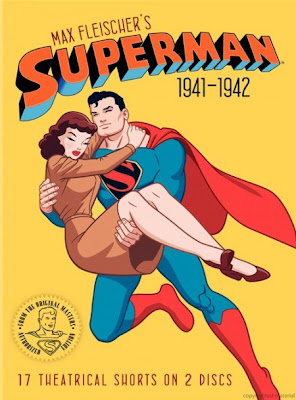 All 17 original animated shorts, featuring the first on-screen appearance of the 'Man of Steel', were re-mastered and fully restored in 2009. 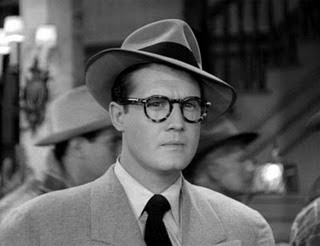 The strength of the Fleischer cartoons also followed through into the 1950's for "The Adventures of Superman" TV series, with actor George Reeves, bringing dignity to the character of supposedly 'mild-mannered' Clark Kent, as opposed to the sweaty, bumbling reporter that appeared in the more recent "Superman Returns". 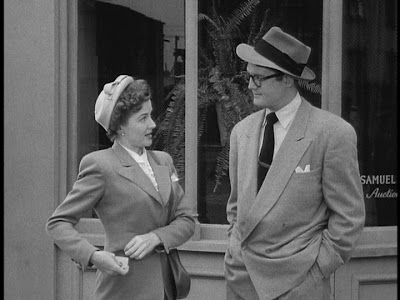