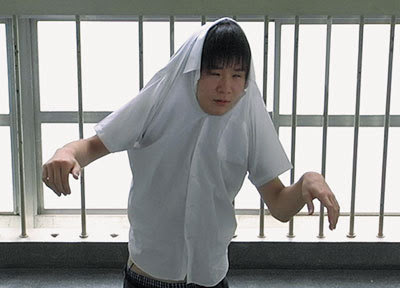 The Dragons & Tigers Award for Young Cinema went to Hirohara Satoru of Japan for the film "Good Morning To The World", with Special Mentions for "Don't Be Afraid Bi!" and "Rumination". 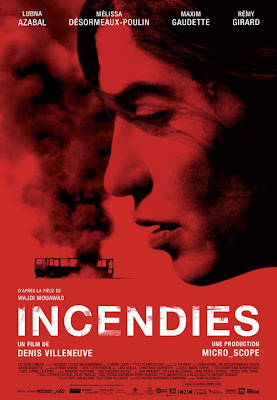 The ET Canada Award for Best Canadian Feature Film went to Quebec director Denis Villeneuve for "Incendies", with an Honourable Mention given to Denis Côté's "Curling". 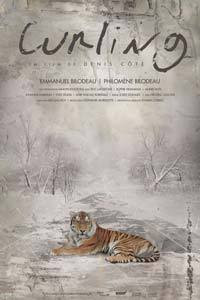 The Most Promising Director of a Canadian Short Film award was presented to Quebec's Halima Ouardiri of Quebec for "Mokhtar". 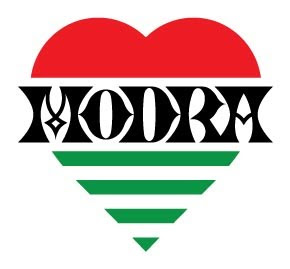 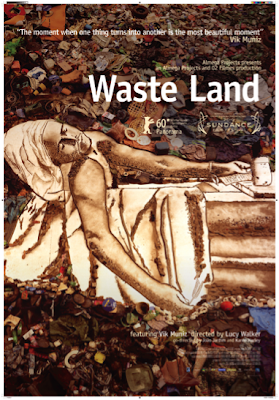 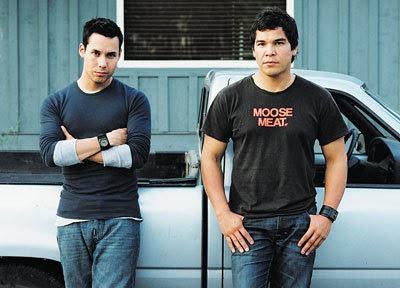 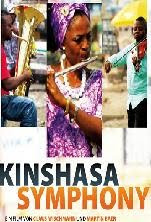 The VIFF Most Popular Nonfiction Film Award was presented to Germany's "Kinshasa Symphony", directed by Claus Wischmann and Martin Baer; 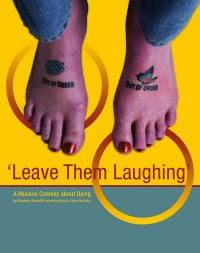 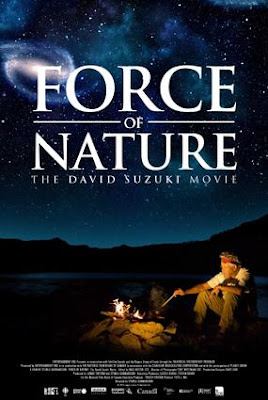 The VIFF Environmental Film Audience Award went to Sturla Gunnarsson's "Force Of Nature: The David Suzuki Movie".
The Vancouver International Film Festival (VIFF) was attended by over 150,000 people, with more than 600 screenings of 373 films from over 80 countries.
Founded in 1982, the festival's mandate is to encourage the understanding of other nations through the art of cinema, to foster the art of cinema, to facilitate the meeting in British Columbia of cinema professionals from around the world, and to stimulate the motion picture industry in British Columbia and Canada...
at 11:40 AM