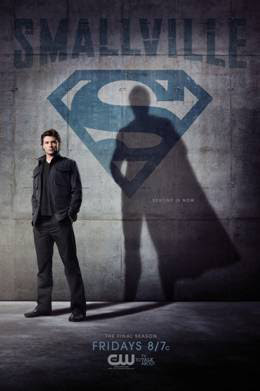 "...The story of a young 'Clark Kent' (Tom Welling) and his journey to become the 'Man of Steel' has captivated audiences for a decade. This final season, Clark attempts to find a balance between saving the world, which becomes even more difficult as the 'Vigilante Registration Act' separates a nation, and spending time with his new fiancée 'Lois Lane' (Erica Durance). 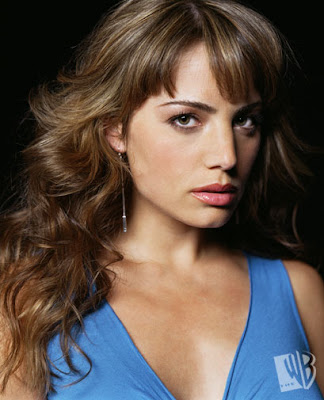 "Whether it’s donning glasses as a disguise, changing in a phone booth or learning how to fly, this season has put Clark closer to his destiny than ever before. 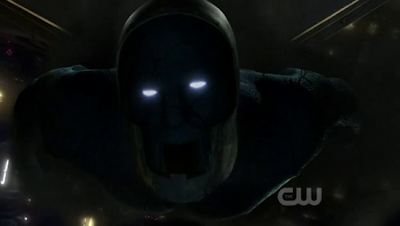 "Taking on 'Darkseid' and battling the darkest of his demons, this two-hour event will send Clark soaring towards his birthright to secure his place in history as the world’s greatest protector..." 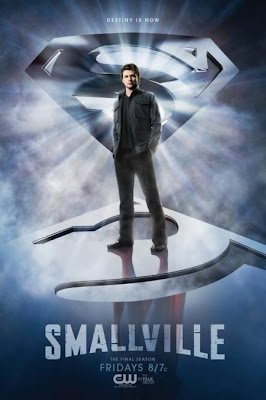 "Paying homage to 10 seasons is no small task", said executive producers Brian Peterson and Kelly Souders, "and wrapping up each character and story arc has been extremely important to everyone involved in the show. We’re excited to be able to make the final moments of 'Smallville' a television event, as the character we’ve grown up with makes his legendary transformation." 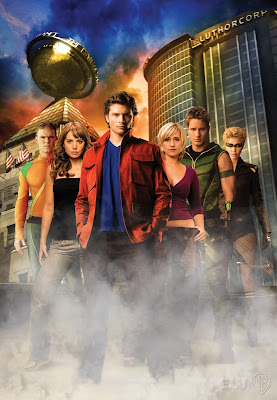