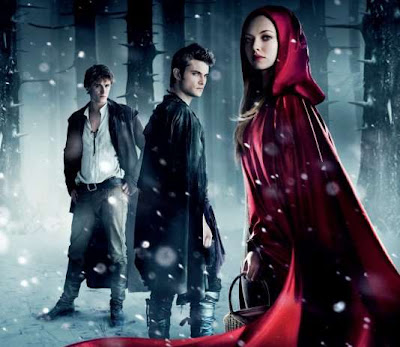 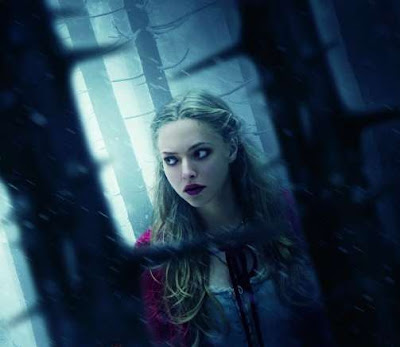 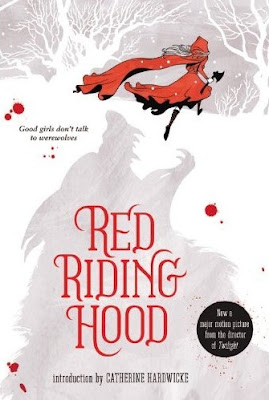 "...'Valerie' is in love with the dangerous and unlikable 'Peter', a woodcutter, but is betrothed to the rich blacksmith 'Henry'. Their town has been terrorized by a wolf that appears only at the full moon and when Valerie's sister goes missing, the message is clear: she's next..." 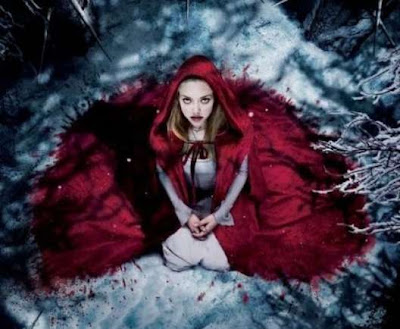 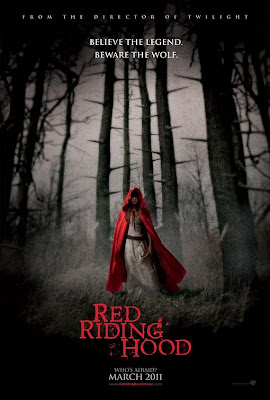 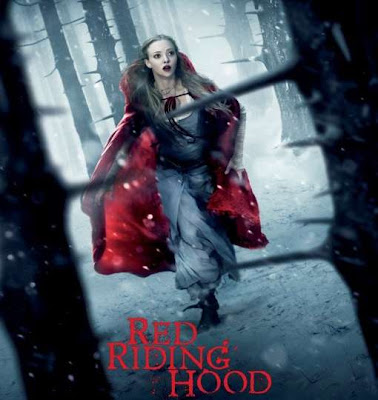