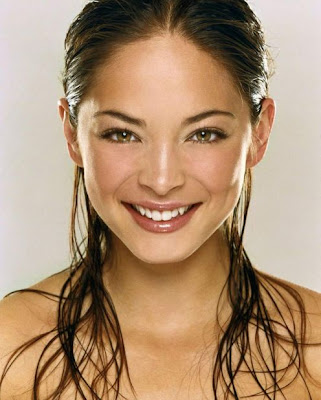 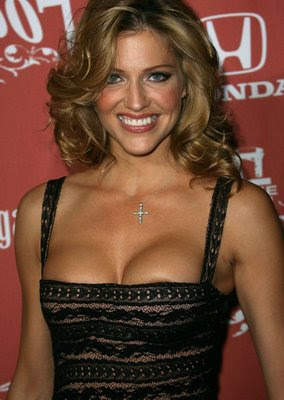 Former "Battlestar Galactica" actress Tricia Helfer has also been cast in the pilot. According to reports, Helfer will play the supernatural character 'Morgana'. 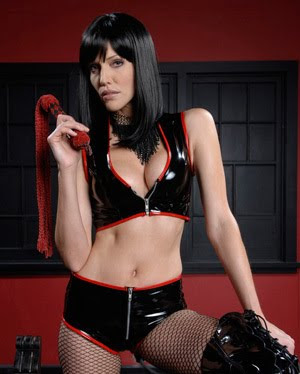 Described as an 'adult Harry Potter', the pilot will exist in a world where magic and the supernatural are commonplace.
Click the images to enlarge...
at 9:52 PM