"The Secret Circle": What's Your Power ? 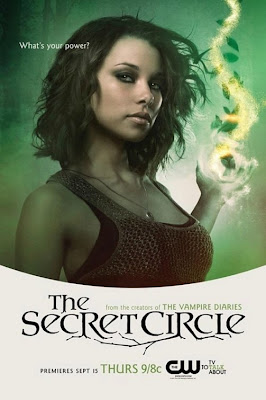 Sneak Peek the new character posters supporting the Vancouver-lensed TV series, "The Secret Circle", produced for The CW Television Network, based on the book series of the same name by author L. J. Smith : 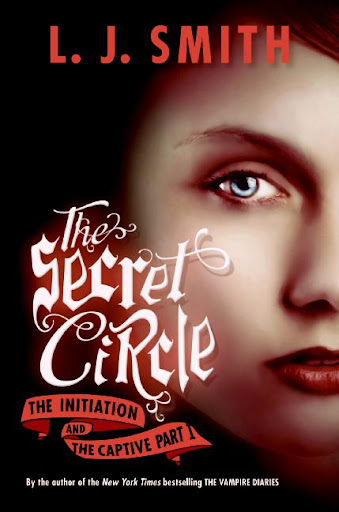 "...16-year-old 'Cassie' moves from California to live with her mom in 'New Salem' and falls in love with a mysterious boy named 'Adam'. 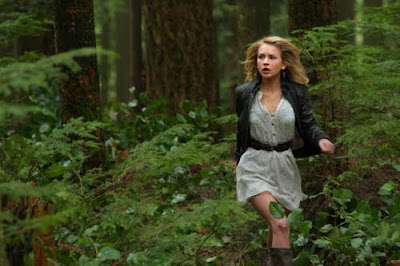 "When Cassie enrolls in high school , she realizes that she and all the other elite students at the school are witches..." 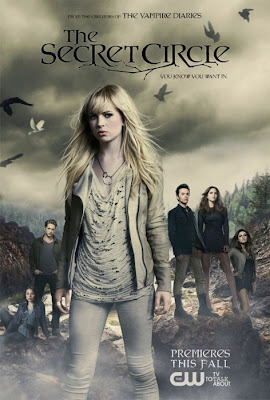 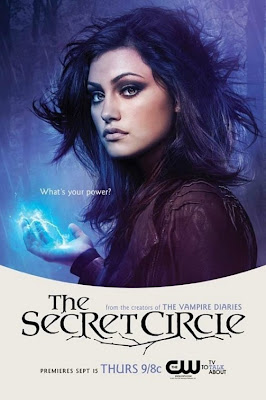 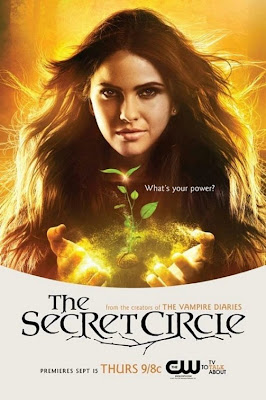 Click the images to enlarge and Sneak Peek "The Secret Circle"...
at 5:56 AM