"Supernatural": Heavenly Justice Is In Operation 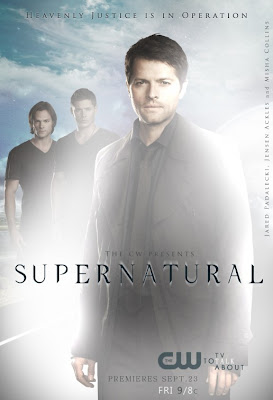 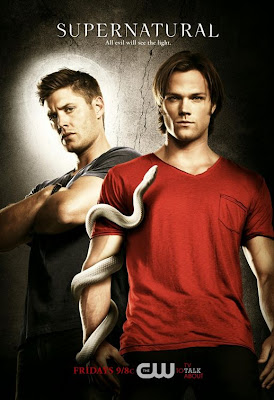 Starring Jared Padalecki as 'Sam Winchester' and Jensen Ackles as 'Dean Winchester', the series follows the two brothers as they hunt demons and other figures of the supernatural. 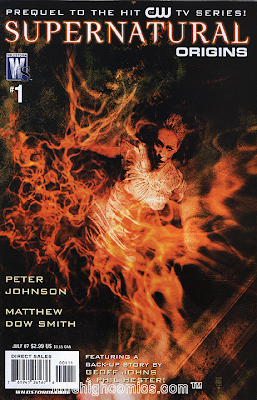 The series is produced by Warner Bros. Television, in association with Wonderland Sound and Vision. Executive producers are creator Eric Kripke, McG, and Robert Singer.
Click the images to enlarge and Sneak Peek "Supernatural"...
at 7:41 PM