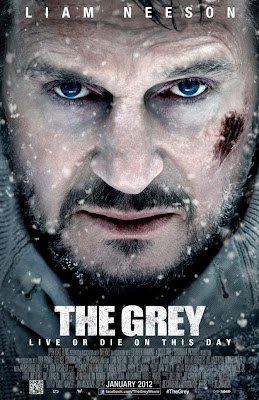 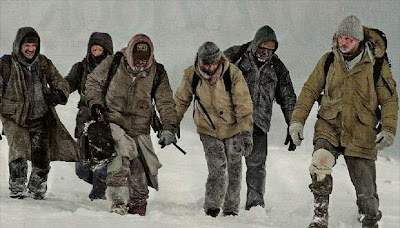 Neeson plays the leader of the group, systematically attacked by a pack of viciously intelligent 'grey wolves', social predators that live in nuclear families, feeding on prey, which they hunt by wearing them down in short chases. 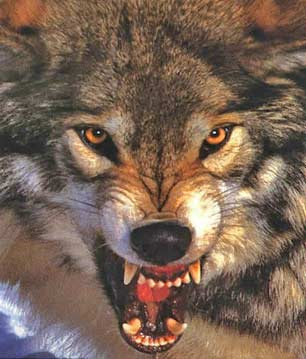 "I haven’t had a situation like this since 'Narc'", said Carnahan, "where there’s no distributor, but you get to make the movie you want to, staying as light on your feet as you can." 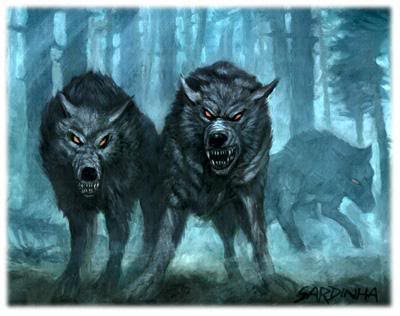 Screenplay for "The Grey" is by Carnahan and Ian Mackenzie Jeffers, who wrote the original short story. 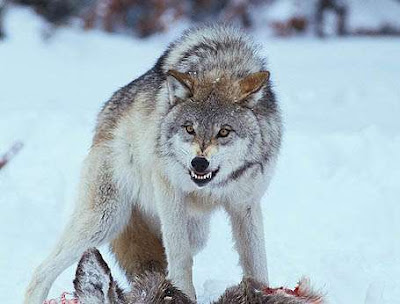 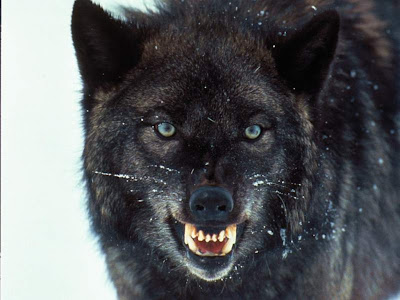 Inferno backed the film's budget, taking foreign distribution, with pre-sales in place for the UK, France, Australia, Latin America and the Middle East. 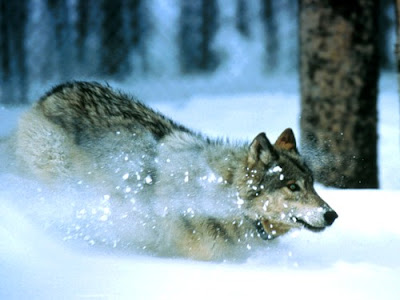 "Grey wolves have a territorial range of 300 miles, and they will run you out if you cross that," said Carnahan. 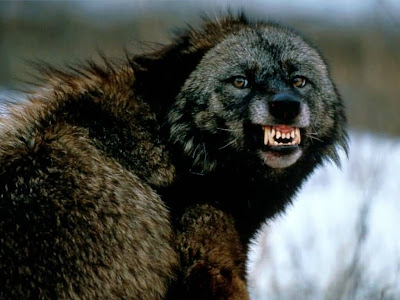 "If you’re within 30 miles of their den as is the case here, they will try to kill you. It’s simple arithmetic, but it creates an opportunity for one of those 'man vs. nature' movies..." 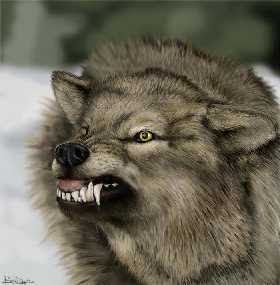