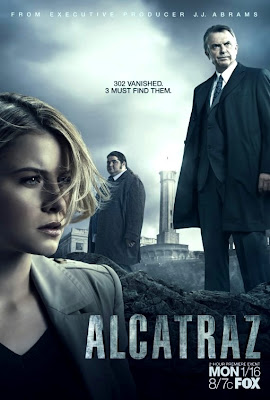 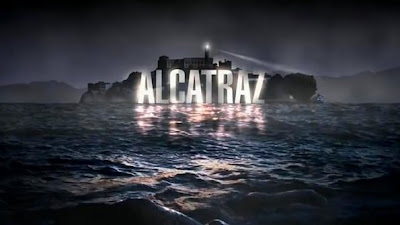 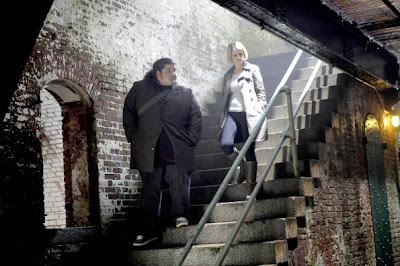 "...on March 21, 1963, the 'Alcatraz' jail facility officially closed due to rising costs and decrepit facilities. All the prisoners were transferred off the island. Only that's not what happened. Three hundred and two inmates disappeared that night. They were never seen or heard of again. Until now..." 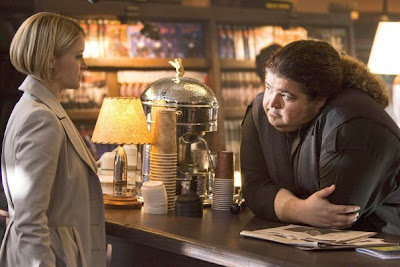 San Francisco Police Department 'Detective Rebecca Madsen' (Sarah Jones), still reeling from seeing her partner die months earlier on an unrelated case, is sent to investigate a case of a homicide of a former warden at the Alcatraz prison, led by the FBI's 'Emerson Hauser' (Sam Neill), with 'Lucy Banerjee' (Parminder Nagra). But a fingerprint leads her to an Alcatraz inmate who clearly couldn't be the perpetrator. Or could he? 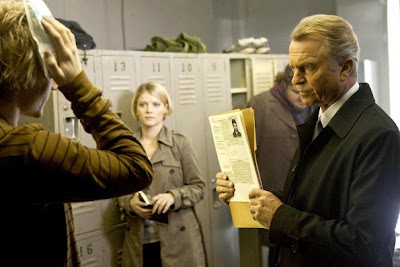 Madsen has a special interest in the case, as her uncle 'Ray' (Robert Forster), who raised her, and her late grandfather, were former guards at Alcatraz. Teaming up with noted Alcatraz expert and comic book 'geek', 'Dr. Diego Soto' (Jorge Garcia), the duo investigate behind the scenes, whether the impossible is happening: that inmates are reappearing, unaged, years after they should have died. 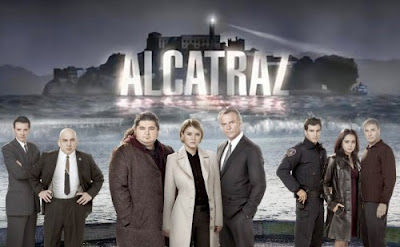 Each episode of "Alcatraz" promises to deliver closed-end stories involving the vanished inmates' reappearance and who (or what) is manipulating them. 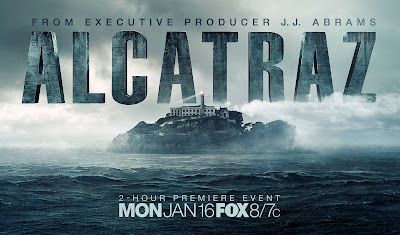 Click the images to enlarge and Sneak Peek "Alcatraz"...
at 5:43 AM

Here is the Vancouver Film Production Update for November/December 2020, with local productions responding individually, based on bes...