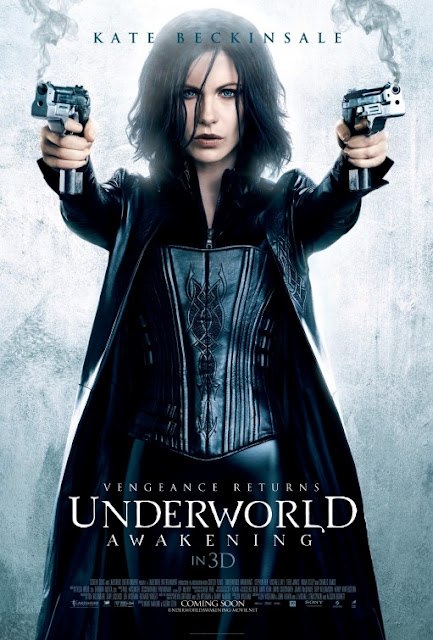 The Vancouver-lensed, 'vampires' vs 'werewolves', fantasy action horror feature, "Underworld: Awakening", the fourth movie in the "Underworld" series, earned $25.4 million at the North America box office this weekend, marking the return of Kate Beckinsale to the franchise, as the vampire warrior 'Selene'. 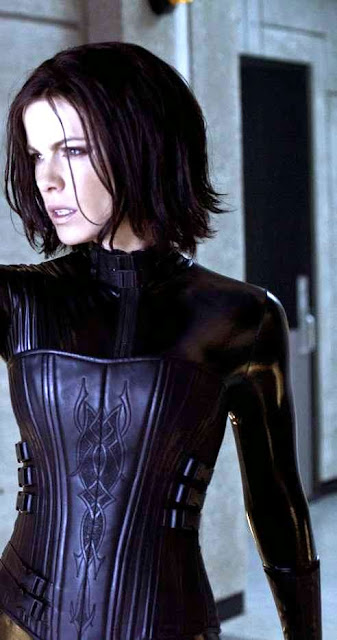 "Underworld Awakening" is the first of the "Underworld" films to be exhibited in 3D and IMAX. 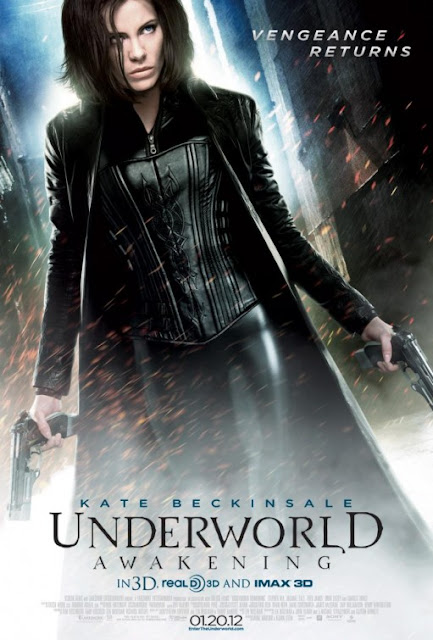 Beckinsale reprises her role from "Underworld" and "Underworld Evolution", with new cast including Sandrine Holt, Michael Ealy and India Eisley. 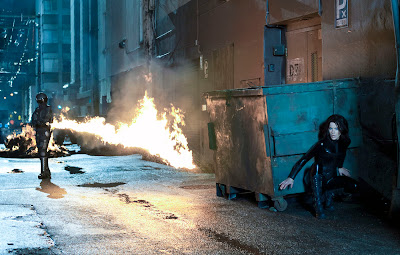 "...Since the events of Underworld: Evolution, 'Selene' (Beckinsale) was captured by Humans and held captive in cryogenic suspension for the past 12 years..."
Click the images to enlarge and Sneak Peek "Underworld Awakening 3D"...
at 1:14 PM