"Donovan's Echo"- Can His Past Save Our Future ? 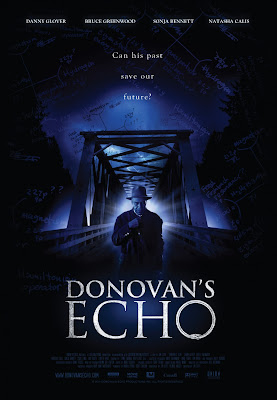 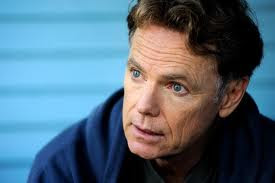 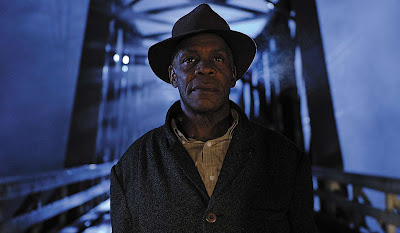 "...'Donovan' (Danny Glover) returns home to discover that tragic events from his past are possibly repeating. Plagued by 'déjà vu', he is convinced his young neighbour and her mother are doomed to die on the anniversary of his wife and daughter’s deaths. 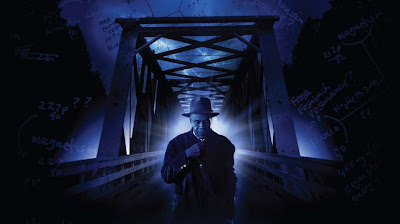 "Struggling to unlock the pattern, Donovan tries to solicit the help of his brother-in-law, police 'Sergeant Finnley' (Bruce Greenwood). When his facts don’t add up, Donovan’s sanity is questioned. Is he losing his mind, or running out of time ?..." 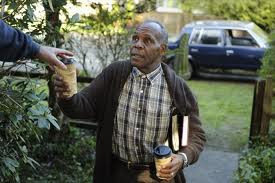 Screenplay is by Cliffe and Melodie Krieger, for producers Trent Carlson, Andria Spring and executive producers Mary Anne Waterhouse and Greenwood.
Click the images to enlarge and Sneak Peek "Donovan's Echo"...
at 8:33 AM