CW Believes In The "Supernatural" 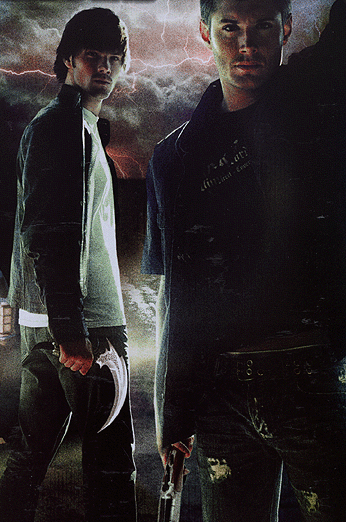 The CW Network has given an early pickup to the Vancouver-lensed TV series "Supernatural", returning for an 8th season in 2012-2013, with Jeremy Carver replacing Sera Gamble as co-showrunner. 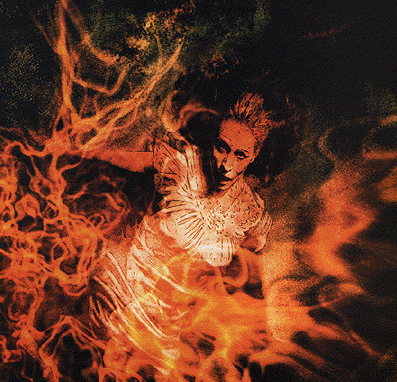 The dramatic, horror, comedic series was created by Eric Kripke. 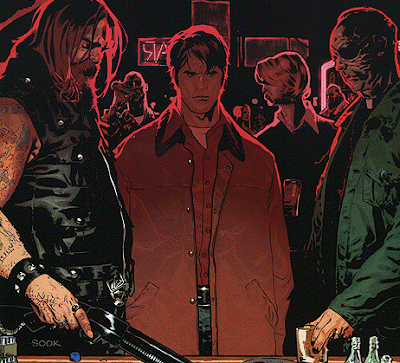 Cast includes Jared Padalecki as 'Sam Winchester' and Jensen Ackles as 'Dean Winchester', following the brothers as they hunt demons and other figures of the supernatural. 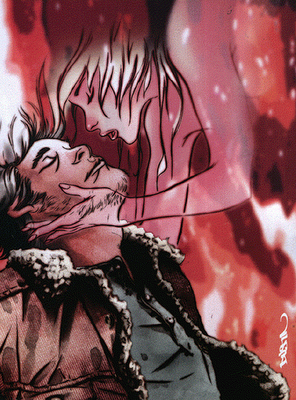 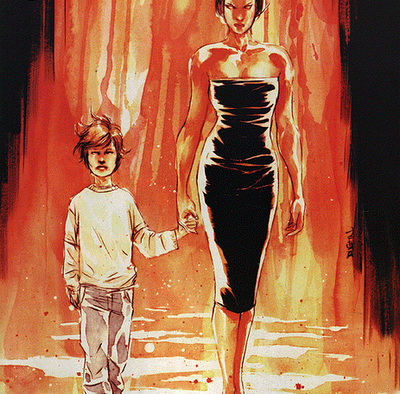 Click the images to enlarge and Sneak Peek "Supernatural"...
at 5:54 PM