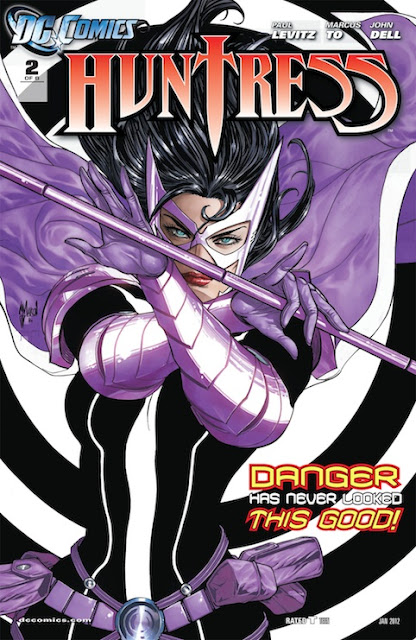 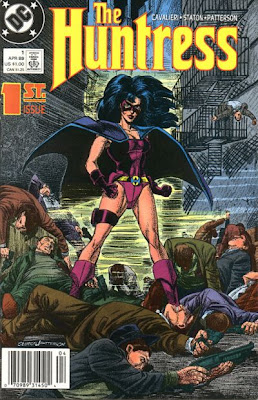 "'Helena',  a potential love interest for 'Oliver Queen' is a fellow vigilante, set on destroying her father’s organized crime empire. But Helena’s blind pursuit of revenge will put her on a collision course with the 'Arrow'..." 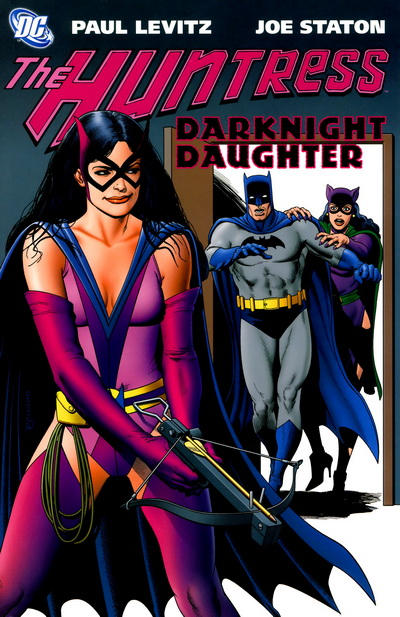 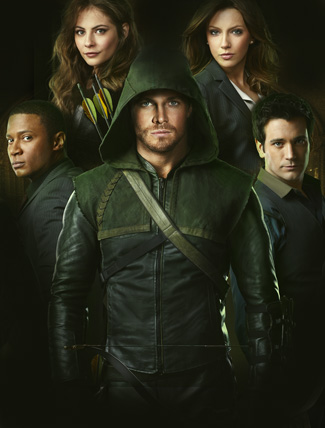 The pilot is directed by David Nutter ("Band Of Brothers") from a story by Greg Berlanti and teleplay by Andrew Kreisberg and Marc Guggenheim.