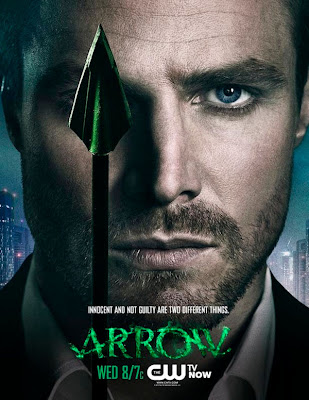 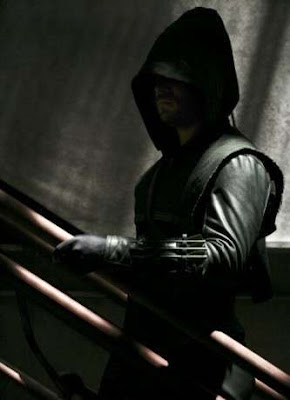 "...'Oliver' (Stephen Amell) still hasn’t figured out how to get back in with Laurel (Katie Cassidy), but a late night bonding session with 'Thea' (Willa Holland) gives him the inspiration he needs. 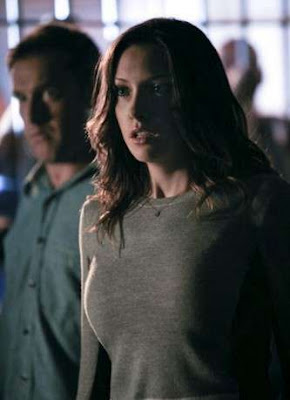 "Then looking into a suspicious murder case, Oliver realizes an innocent man, 'Peter Declan' (Lane Edwards), was framed by one of the targets on his list. As 'Arrow', he asks Laurel to help prove Declan’s innocence..." 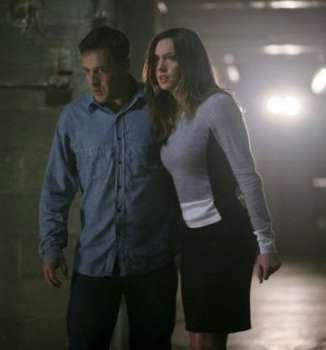 Click the images to enlarge and Sneak Peek "Arrow: An Innocent Man"...