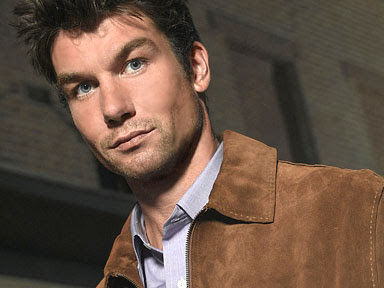 According to new reports, the $10 million NBC dark comedy TV pilot "Mockingbird Lane", created by Bryan Fuller ("Pushing Daisies"), will be 'repurposed' as a stand-alone network Halloween Special, to air either this year or next. 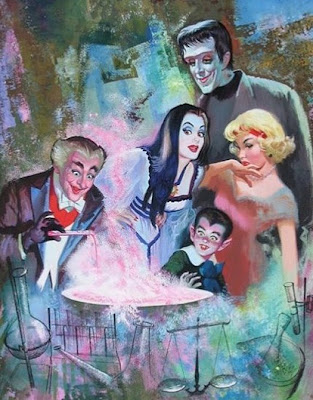 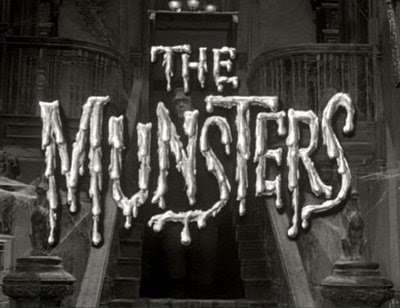 Producer, director Bryan Singer ("Superman Returns") developed the prime-time pilot for Universal Television, featuring a sub-plot focusing on Herman who needs a new heart and his quest for a willing donor for the replacement.

"When you come to 'The Munsters'", said Fuller, "and have 'Herman', who’s essentially a zombie in a constant state of decay, married to a woman who doesn’t age, there’s something very poignant there...we want this show to be an American 'Harry Potter'. To have that sense of a magical world that you get to go to with your family and find stories told in a fantastical way that are instantly relatable..." 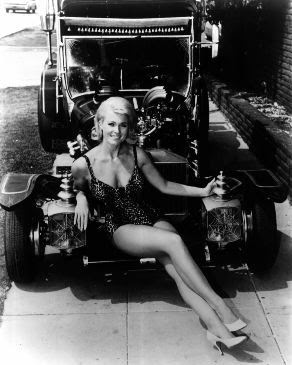 Fuller promised his 'Munsters' would have a darker and 'less campy feel' than the black-and-white original, or as he described the pilot  "...'Modern Family' meets 'True Blood'..." 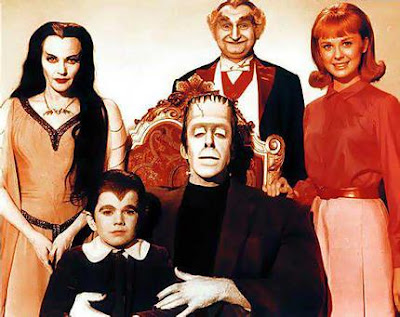 The original 1960's sitcom depicting the home life of a family of Universal Studio monsters, was created by Allan Burns and Chris Hayward, starring actor Fred Gwynne as 'Herman Munster' and Yvonne De Carlo as his wife, 'Lily'. 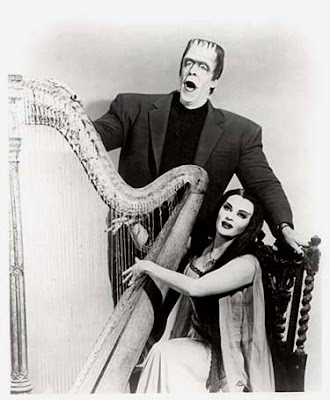 The idea of a family of comical monsters was first suggested to Universal Studios in the late 1940's by animator Bob Clampett ("Merrie Melodies", "Beany and Cecil") who wanted to produce a series of cartoons. 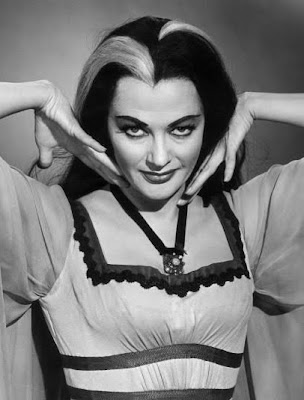 The project didn't see development until the early 1960's, when a treatment for a similar idea was submitted to Universal Studios by "Rocky & Bullwinkle" writers Burns and Hayward. 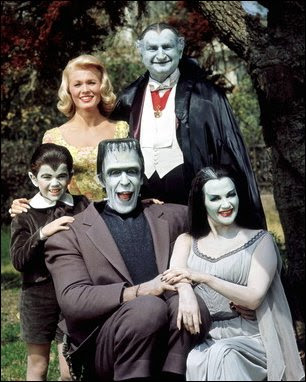 This format was later handed to writers Norm Liebman and Ed Haas, who wrote the pilot script, "Love Thy Monster", retitled  "My Fair Munster". 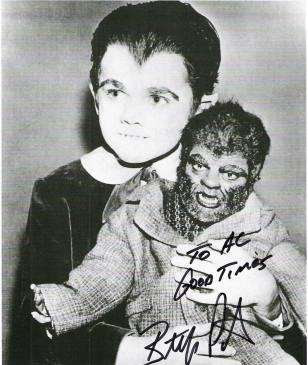 A live-action presentation was filmed by MCA Television for CBS and the new series, was greenlit for 70 episodes, airing once a week in black-and-white on CBS, from September 24, 1964 to May 12, 1966. 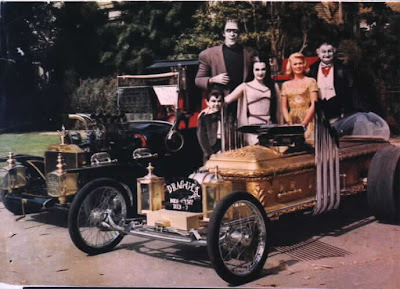 "The Munsters" grew in popularity during decades of syndication, warranting a spin-off series, several TV films and a theatrical release. 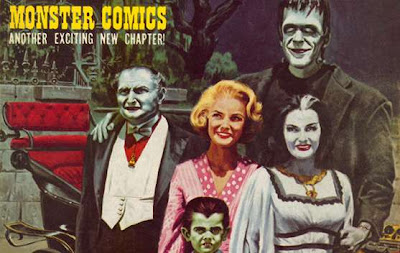 The twist to the original series was that The Munsters family, consisting of 'Frankenstein' Herman, 'vampire' Lily, 'Wolfman' son 'Eddie' (Butch Patrick), 'Dracula' Grandpa (Al Lewis) and pretty 'Marilyn' (Beverley Owen and Pat Priest), considered themselves typical, blue-collar, working-class Americans of the era, with nothing unusual about their look or gothic house, situated at '1313 Mockingbird Lane'. 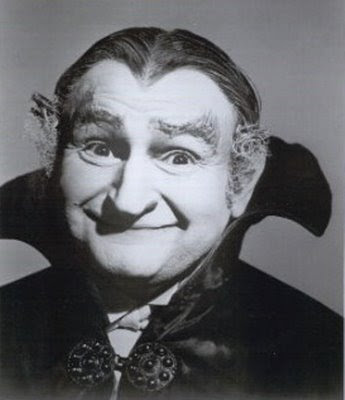 Click the images to enlarge and Sneak Peek "The Munsters"...