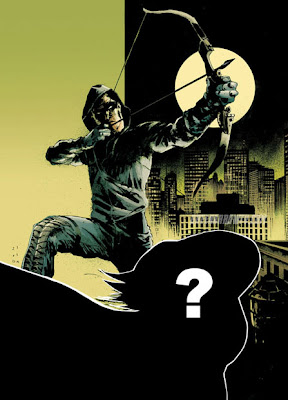 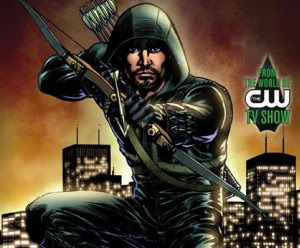 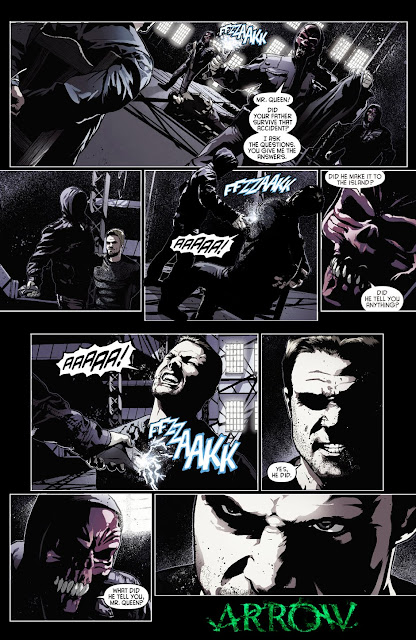 A new page will be released each week, culminating in a full 22-page online "Arrow" comic book at the end of the show's first season. 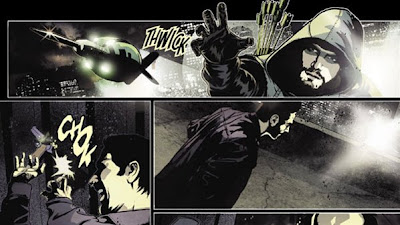