"Once Upon A Time": Magic Is Coming


Sneak Peek new key art, images and episode footage from Season 2 of the British Columbia-lensed fantasy TV series "Once Upon a Time". 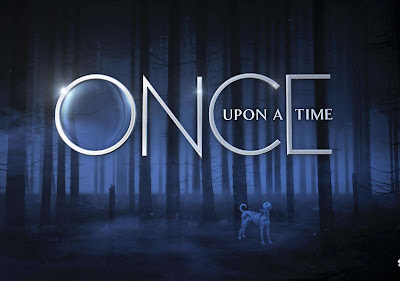 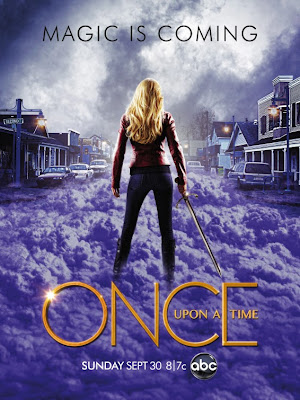 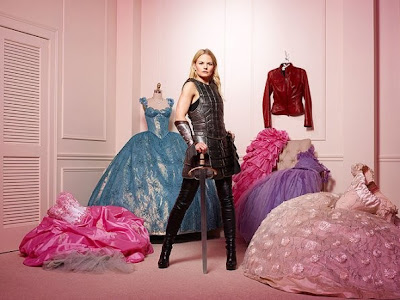 The series takes place in the seaside town of 'Storybrooke', Maine. 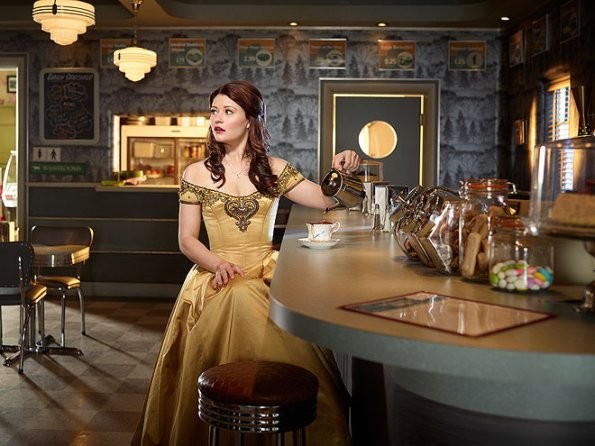 It is a 'parallel universe' where residents are living characters from popular fairy tales, transported to present day by a powerful curse. 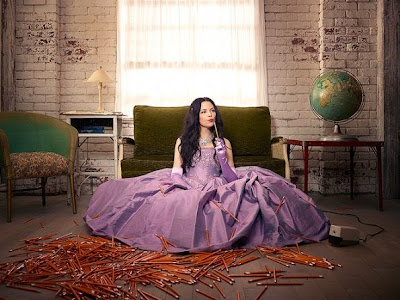 Each episode focuses on one character, connecting to events of how the curse began and the consequences it brings. 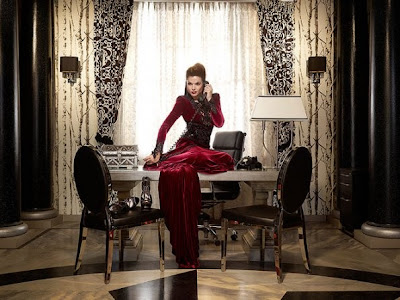 Click the images to enlarge and Sneak Peek "Once Upon A Time"...

Here is the Vancouver Film Production Update for November/December 2020, with local productions responding individually, based on bes...