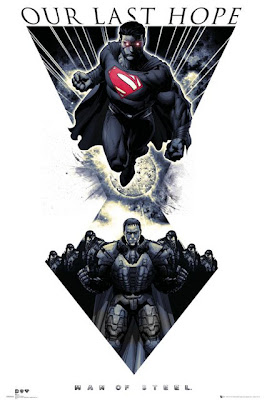 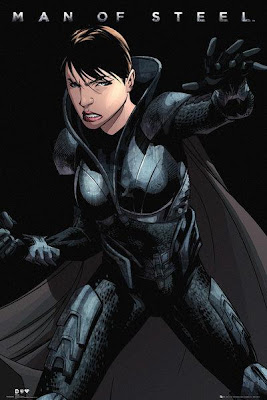 "...in the pantheon of superheroes, 'Superman' is the most recognized and revered character of all time. 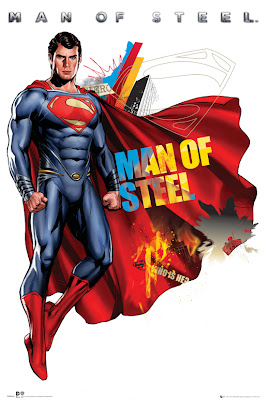 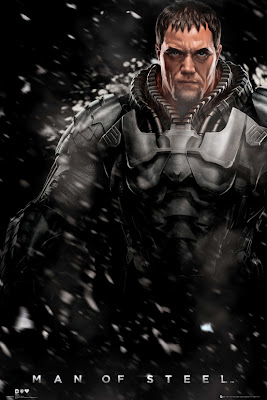 "Transported to Earth years ago from 'Krypton', an advanced alien planet, Clark struggles with the ultimate question...Why am I here? 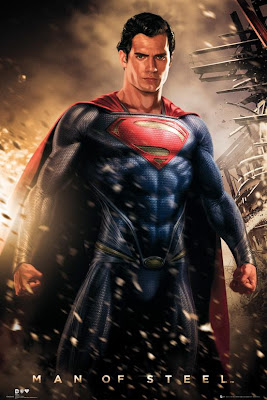 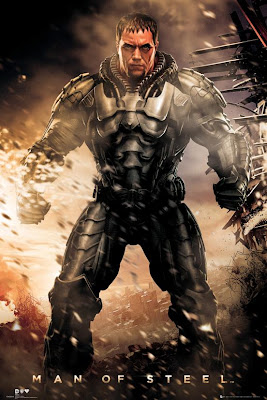 "But when the world needs stability the most, it comes under attack.Will his abilities be used to maintain peace or ultimately used to divide and conquer? Clark must become the hero known as 'Superman', not only to shine as the world’s last beacon of hope but to protect the ones he loves..." 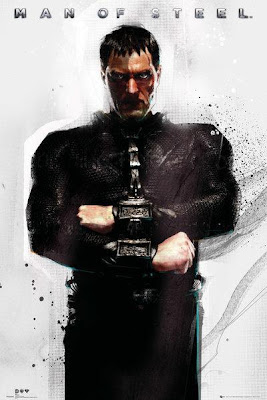 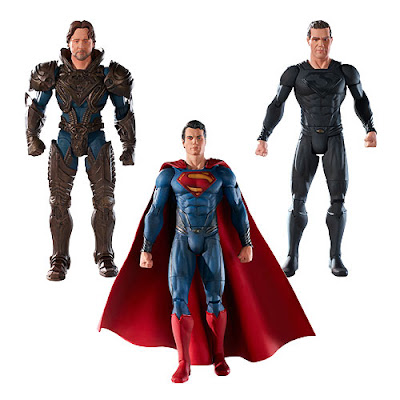