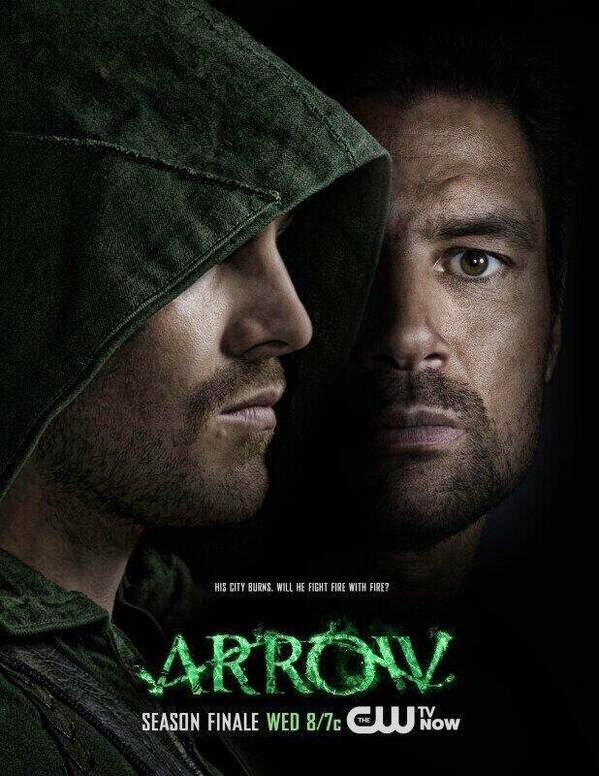 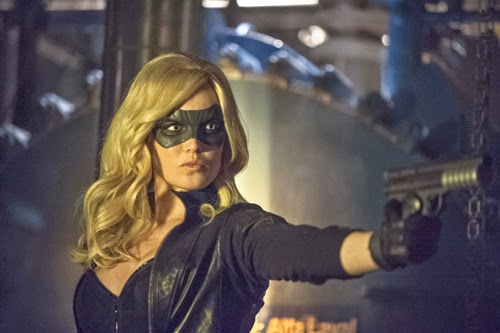 The episode is directed by John Behring from a story by Greg Berlanti and teleplay by Marc Guggenheim, Andrew Kreisberg, featuring the return of a DC Comics character to the series: 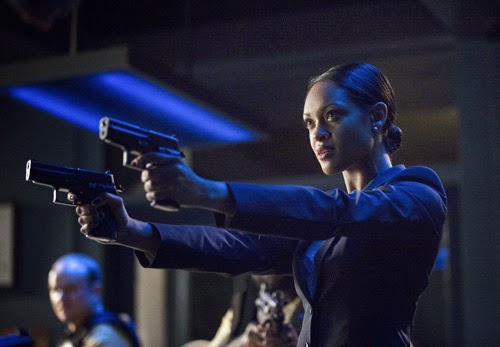 "Spartacus" actress Katrina Law returns as 'Nyssa Al Ghul, that will see Nyssa, 'Arrow', 'Canary', 'Roy' and the 'League of Assassins' vs. 'Slade' and his 'Mirakuru' army. 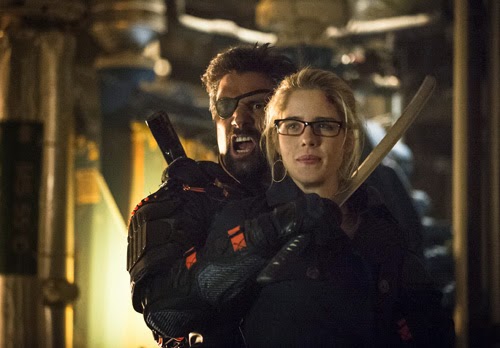 "...'Slade' (Manu Bennett) moves forward with his plan to kill one more person in the life of 'Oliver' (Stephen Amell) life. 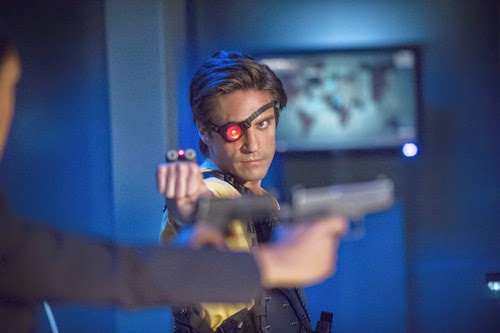 "While Oliver has fought all year to be more than the killer he once was, when Slade kidnaps someone close to Oliver’s heart, Oliver is pushed to the edge and realizes sometimes it takes doing the unthinkable to stop the monster. 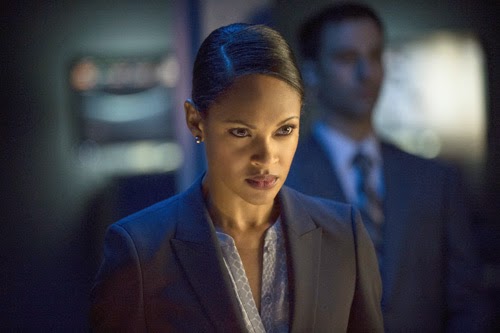 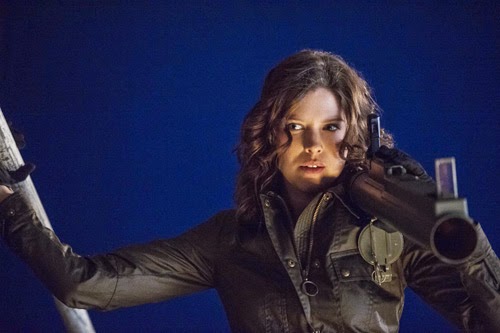 Click the images to enlarge and Sneak Peek "Arrow: Unthinkable"...