More Footage From "The Flash"

The show is a spin-off to "Arrow", existing in the same live action comic book universe. 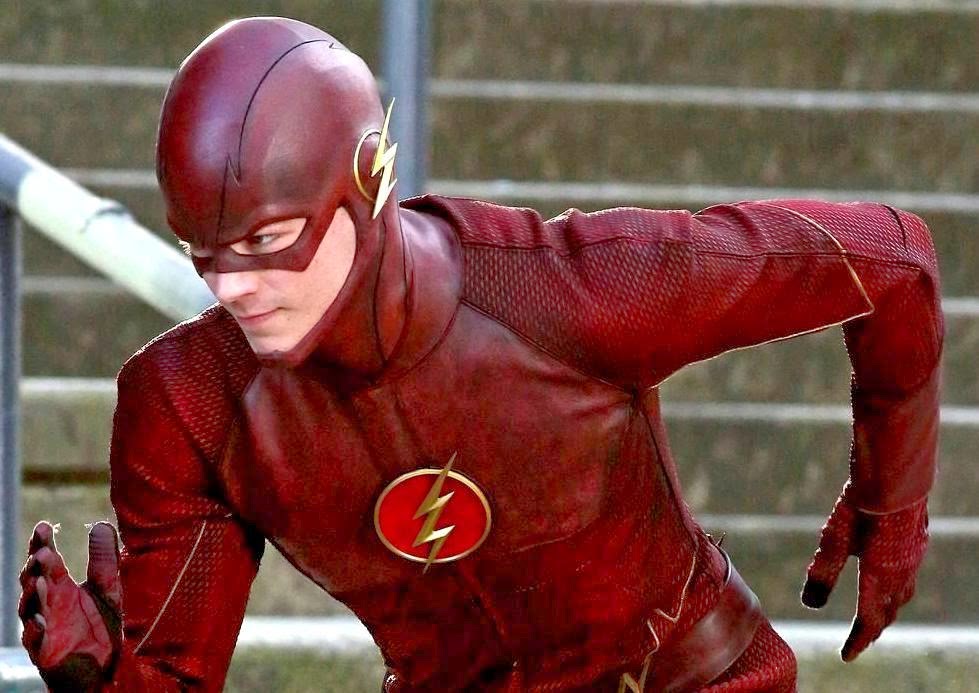 Developed by writer/producers Greg Berlanti, Andrew Kreisberg and Geoff Johns, to air on The CW, the show is based on the DC Comics character 'Flash', a costumed crime-fighter created by Robert Kanigher, John Broome and Carmine Infantino: 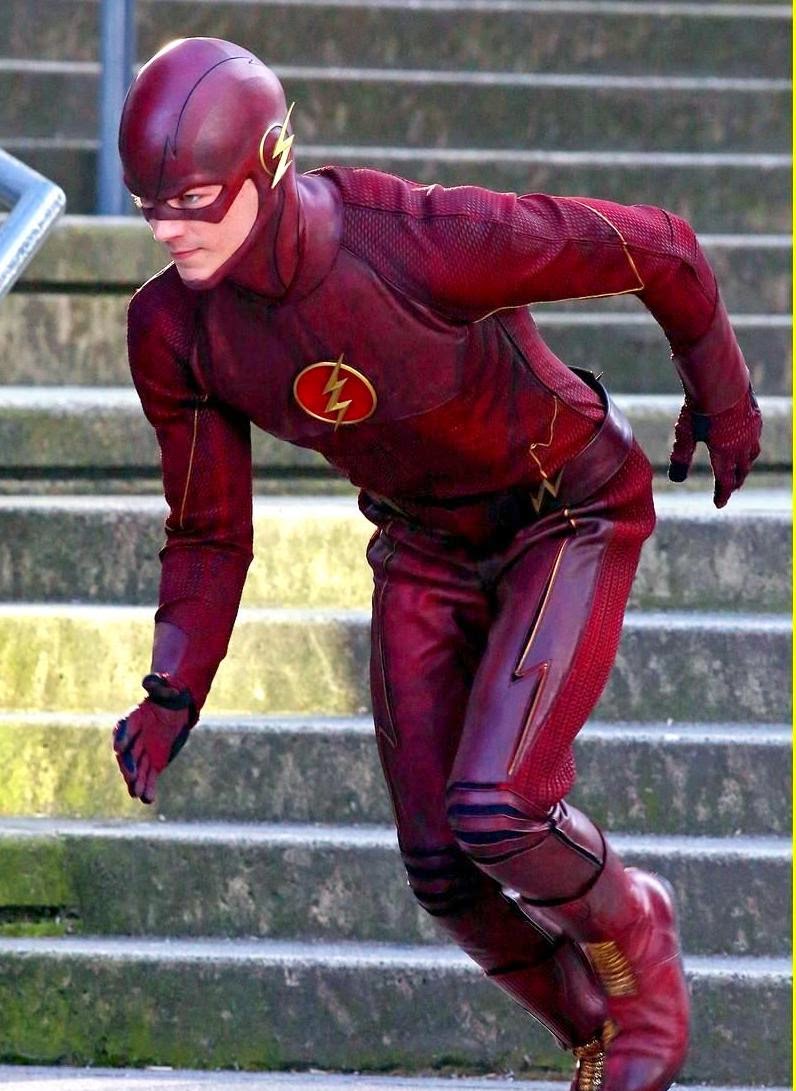 "...after a particle accelerator causes a freak storm, 'CSI Investigator Barry Allen' is struck by lightning and falls into a coma.

"Months later he awakens with the power of super speed, granting him the ability to move through 'Central City' like an unseen guardian angel. 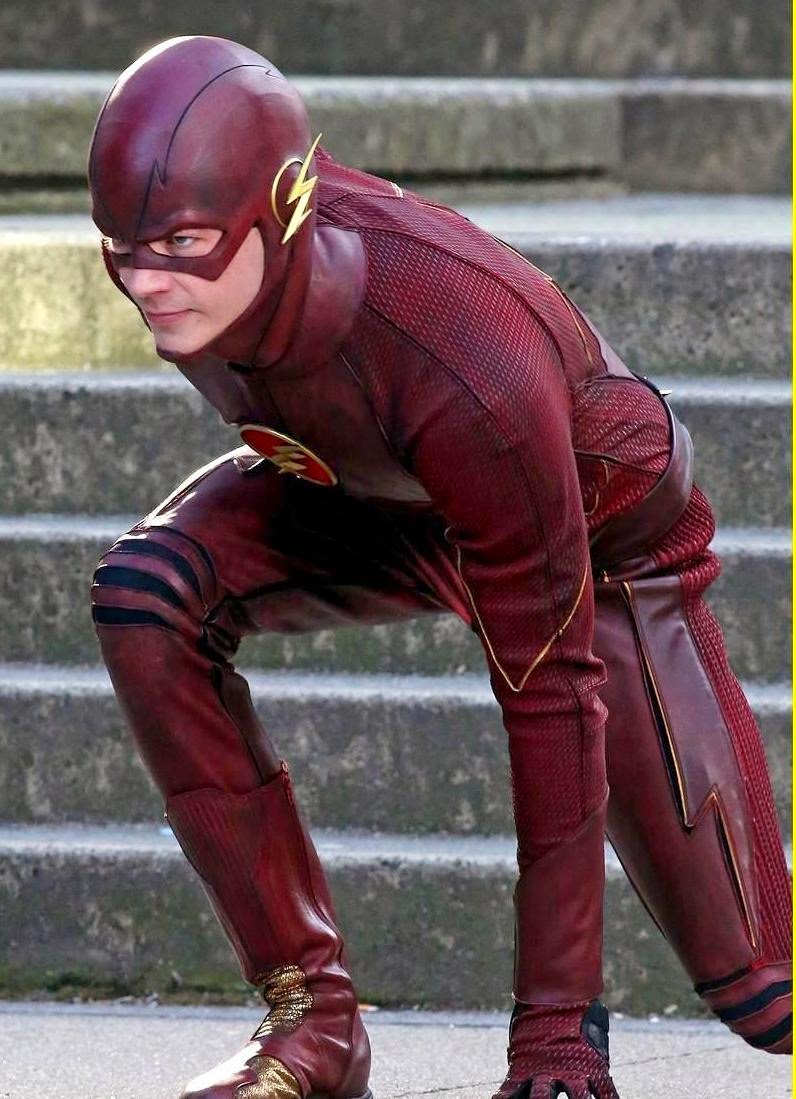 "Though initially excited by his newfound powers, Barry is shocked to discover he is not the only 'meta-human' who was created in the wake of the accelerator explosion — and not everyone is using their new powers for good. Barry partners with 'S.T.A.R. Labs' and dedicates his life to protect the innocent.

"For now, only a few close friends and associates know that Barry is literally the fastest man alive, but it won’t be long before the world learns that Barry Allen has become…'The Flash'. 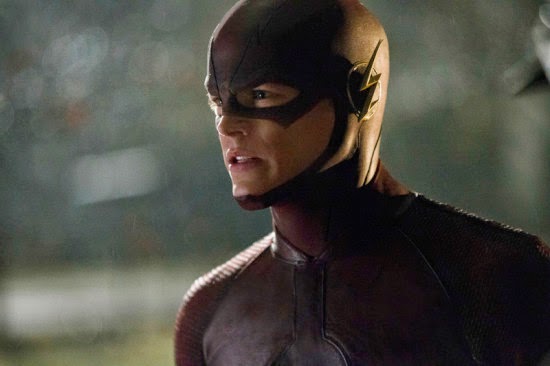 Actor John Wesley Shipp, who portrayed 'The Flash' in the 1990 TV series, will make a guest appearance in an unspecified role, expanded to recurring status should the pilot receive a series order. 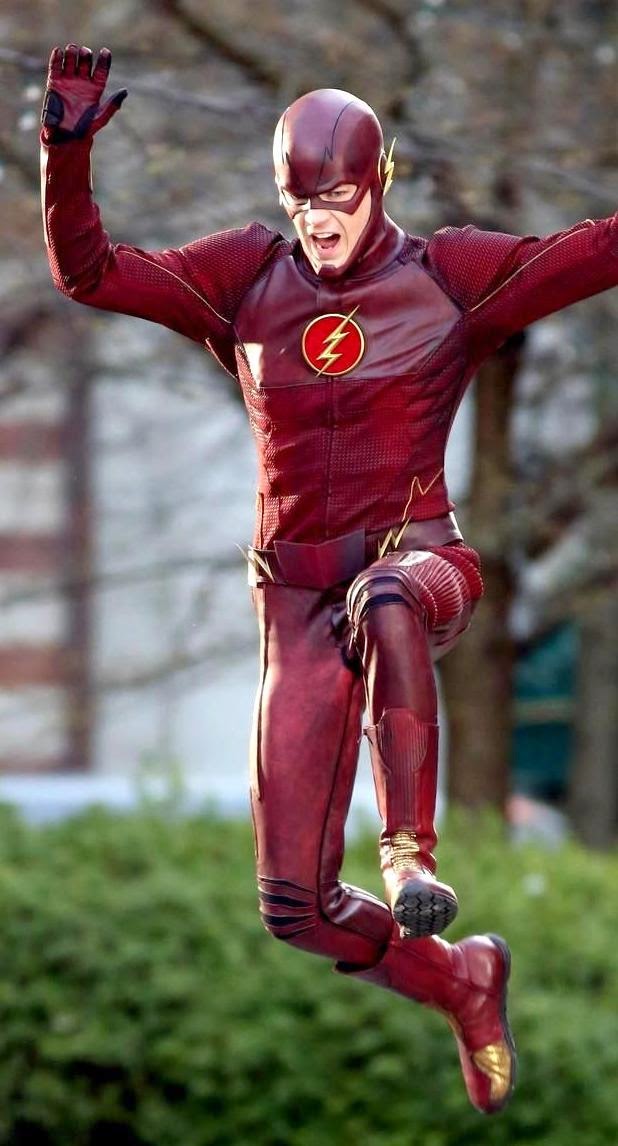 Click the images to enlarge and Sneak Peek "The Flash"...