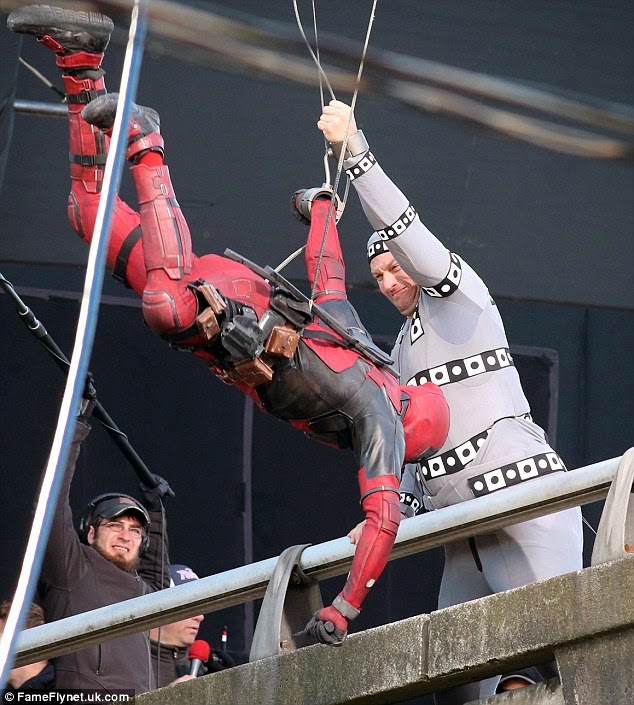 Directed by Tim Miller and produced by Marvel's Kevin Feige, "Deadpool"is intended to be the eighth installment in the "X-Men" film series. 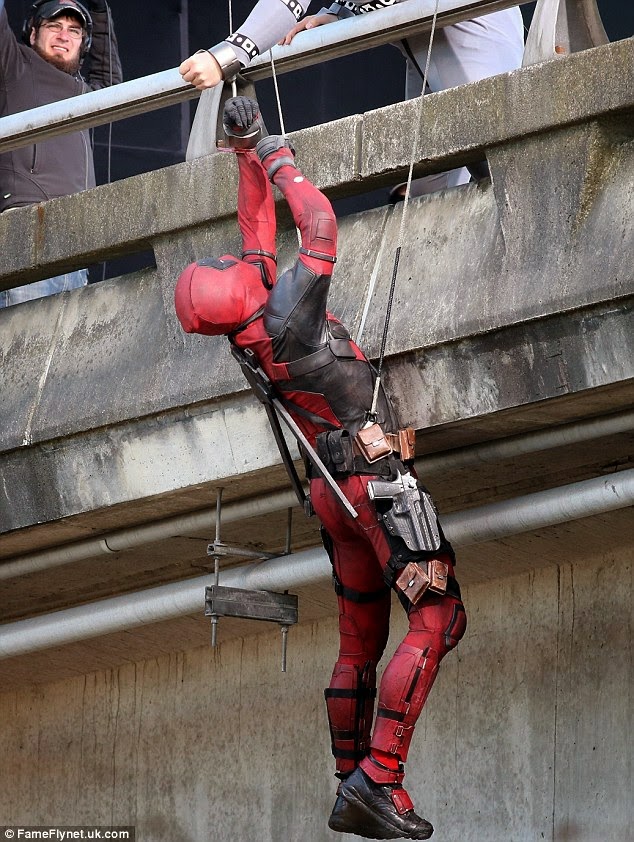 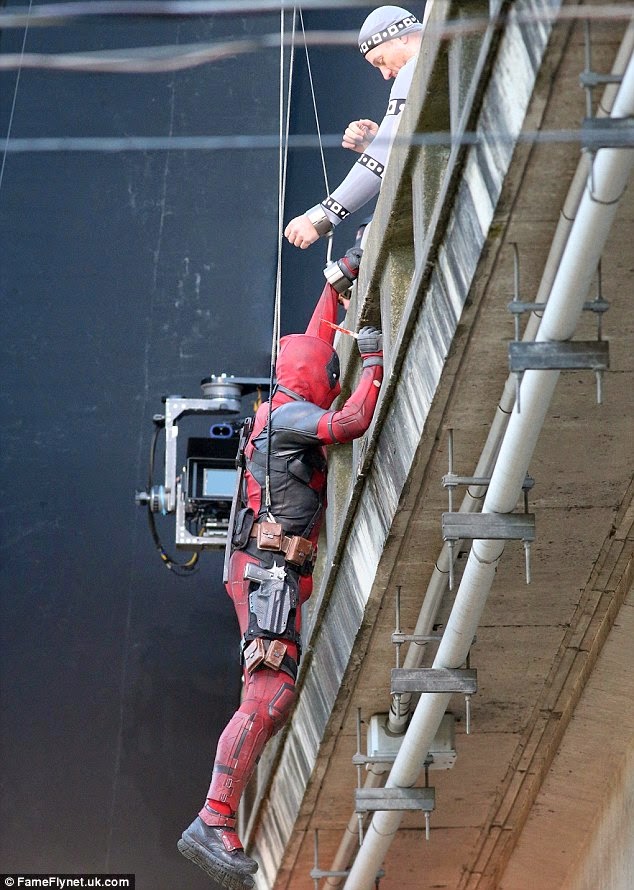 "...after being subjected to an experiment which leaves 'Wade Wilson' with new abilities, Wilson hunts down the man who nearly destroyed his life..." 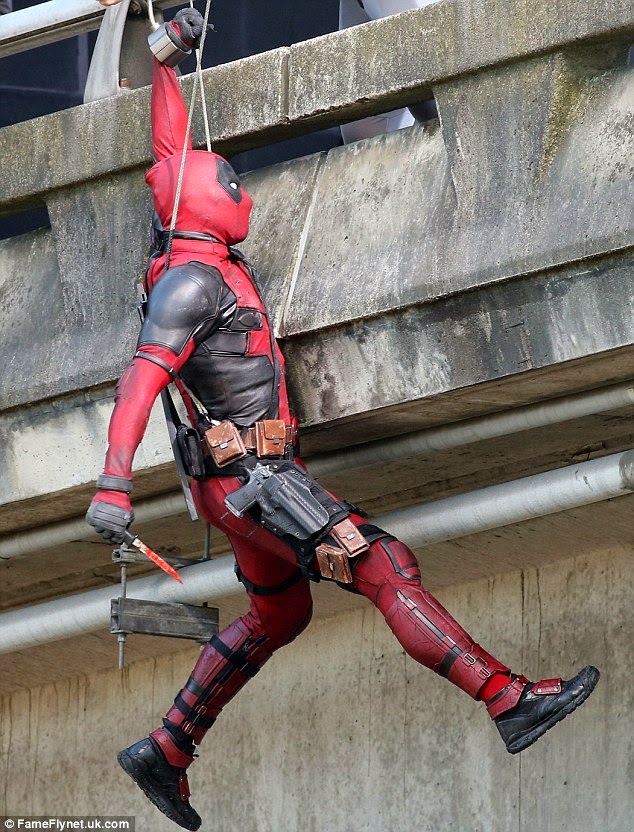 Click the images to enlarge and Sneak Peek "Deadpool"...