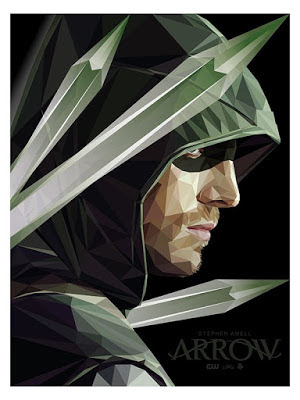 "in  the previous episode 'Disbanded', 'Oliver' disbands 'Team Arrow' and calls in the 'Bratva' to take out 'Chase'. 'Diggle' tries to talk Oliver out of it, reminding him that there are better ways of doing things. 'Felicity' goes to 'Helix' and manages to find pixelated footage of Chase taking off his 'Prometheus' mask.

"Oliver allows the Bratva to steal diabetes medicine, before they are stopped by Team Arrow. Diggle eventually tells Oliver they can fix him, if he asks for help. 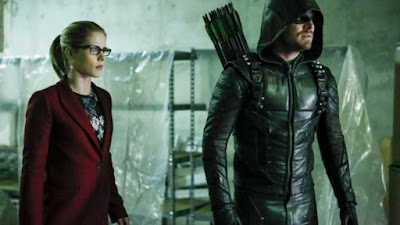 "Oliver rejoins Team Arrow, taking out the Bratva and saving hostages that 'Anatoly' had taken as leverage. Felicity and 'Curtis' manage to decode Chase's device, revealing Chase as Prometheus to the police.

"Oliver claims he's not ready to put the hood back on yet, but with his team, it will be sooner rather than later. When his guards try to arrest Chase, Chase kills them and leaves his safe house.

"In flashbacks, Oliver plans to return to 'Lian Yu', so Anatoly plans one last heist to help sick children, hoping to convince Oliver to stay, but Oliver decides to still return to Lian Yu, so he can stage his dramatic return to 'Starling City'.."

"Another Life" on Netflix 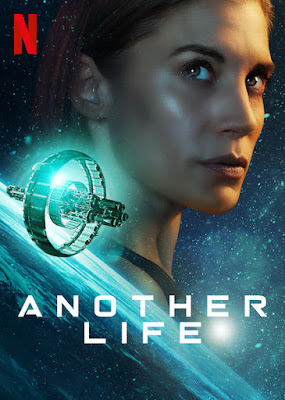