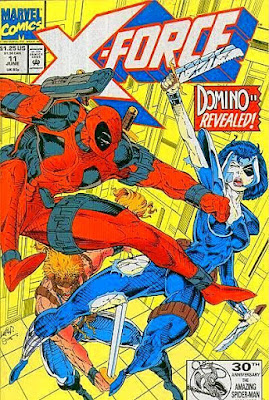 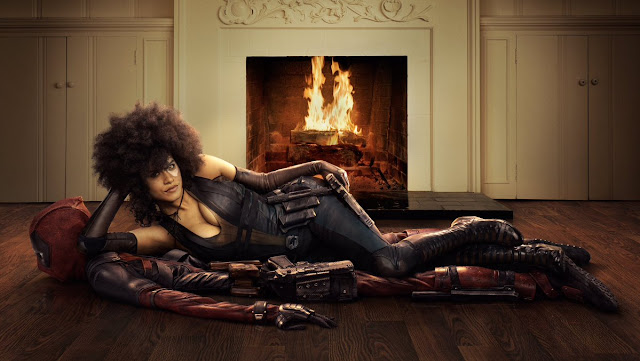 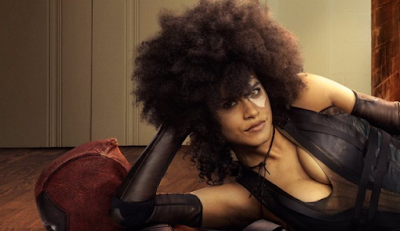 In addition to her marksmanship and hand-to-hand skills, Domino possesses mutant powers and has been the lover of 'Cable', the mutant son of former 'X-Men' leader 'Cyclops'. 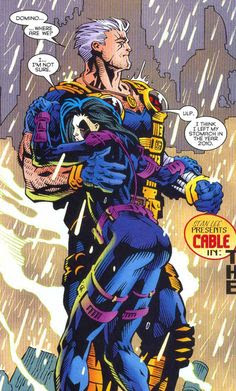 "Domino has the ability to subconsciously and psionically initiate random telekinetic acts that affect probability in her favor by making improbable (but not impossible) things occur within her line of sight... 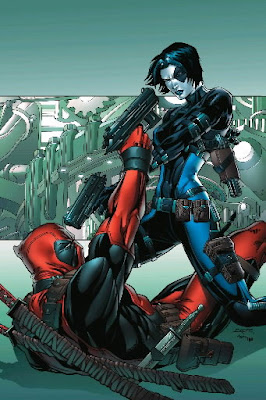 "...thus causing her to have 'good luck' and her opponents to have 'bad luck'. 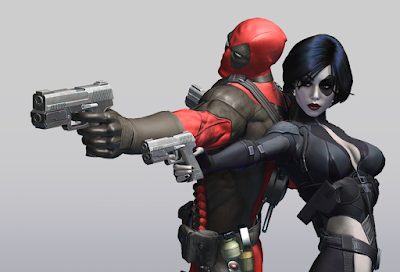 "This 'probability field' phenomenon can be anything from an enemy's equipment failure to hitting just the right switch with a stray shot to shut down an overloading nuclear reactor. 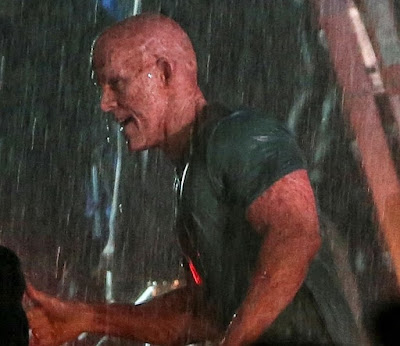 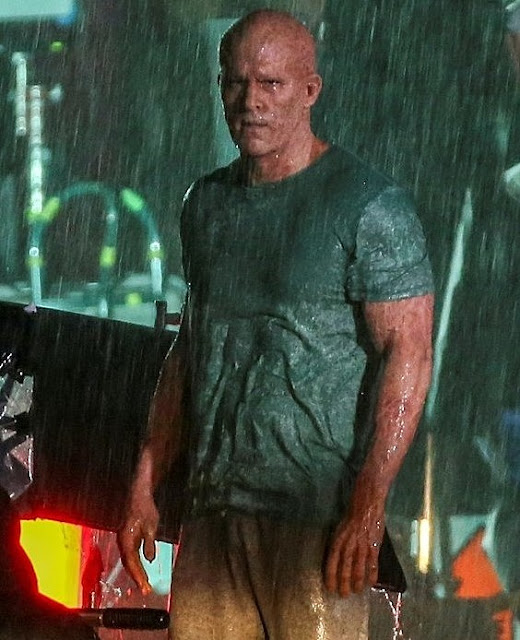 ...who after being subjected to a rogue experiment acquires accelerated healing powers, then adopts the alter ego 'Deadpool'. 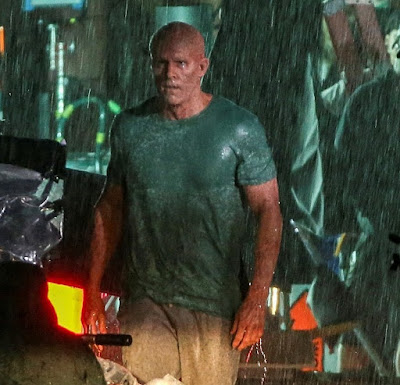 Armed with his new abilities and a dark, twisted sense of humor, Deadpool hunts down the man who nearly destroyed his life. 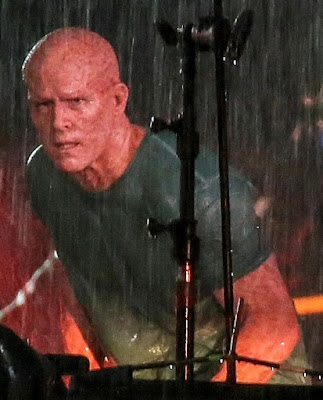 Click the images to enlarge and Sneak Peek "Deadpool 2"...