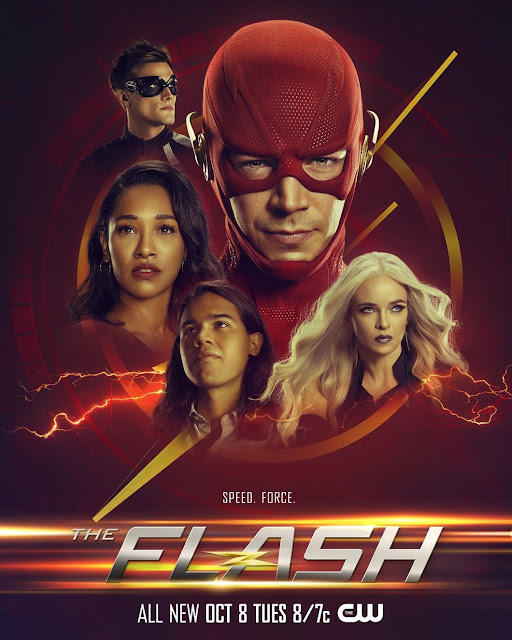 "...'Barry Allen' gets a glimpse of the future, and it's just as bad as the 'Monitor' warned it would be. Through his tears, he sees billions of possible futures. Billions of deaths.

"And he can't stop what's coming, including the destruction of 'STAR Labs'..."

Click the images to enlarge and Sneak Peek "The Flash" - Season 6....