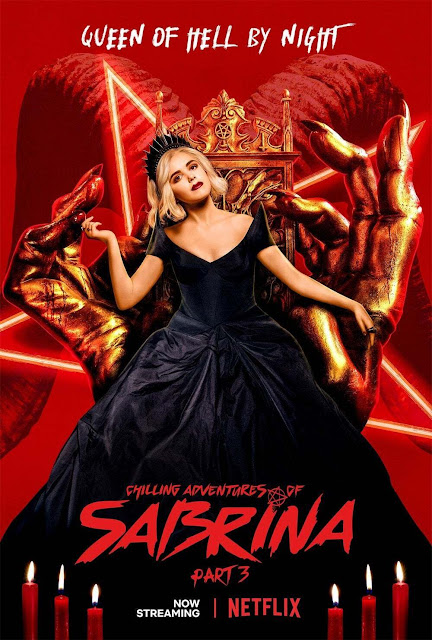 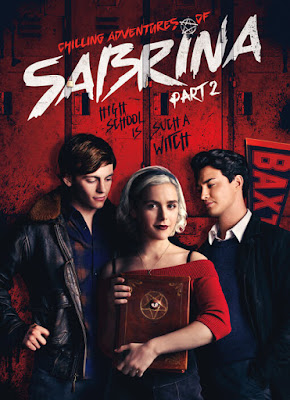 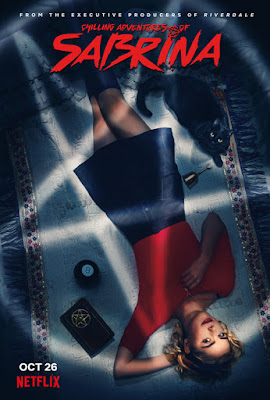 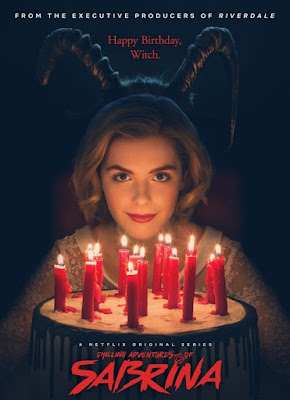 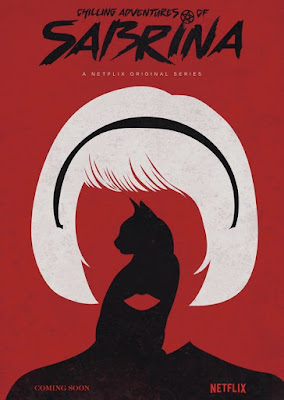 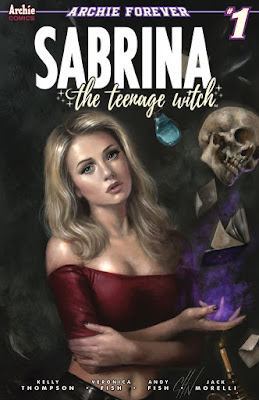 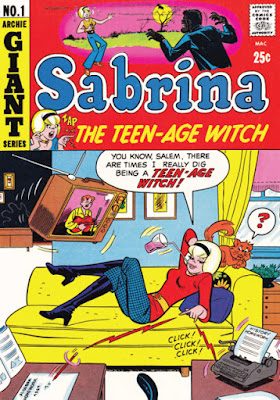 Click the images to enlarge and Sneak Peek "Chilling Adventures of Sabrina" ....