"Supergirl: Back From The Future- Part One" 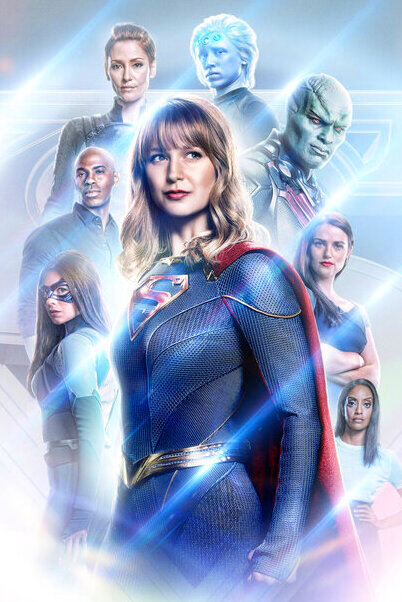 The next "Supergirl" episode "Back From the Future – Part One", is directed by actor David Harewood, airing January 26, 2020 on The CW:

The fifth season of "Supergirl", which is based on the DC Comics character 'Kara Zor-El'/'Supergirl', consists of 22 episodes, set in the 'Arrowverse', sharing continuity with the other television series of the franchise. The season is produced by Berlanti Productions, Warner Bros. Television, and DC Entertainment.


Click the images to enlarge and Sneak Peek "Supergirl: Back From the Future – Part One"...