"The Flash: Death Of The Speed Force"

"...'Kid Flash' (Keiynan Lonsdale) returns to 'Central City' with a 'Zen' attitude and new tricks up his sleeve. While thrilled to see his family again, Wally confides to 'Barry' (Grant Gustin) that he returned because he thinks there is something wrong with the 'speed force'. 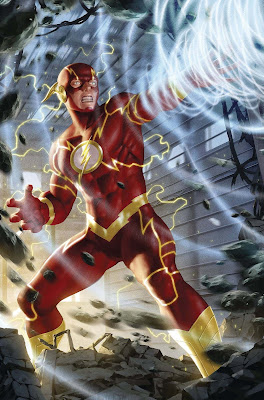 Click the images to enlarge and Sneak Peek "The Flash: Death Of The Speed Force"...