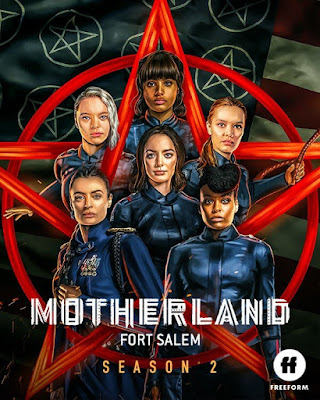 "...the girls train in government-sanctioned 'combat magic', using their vocal cords to enact 'seed sounds', by layering their vocals to create powerful spells. 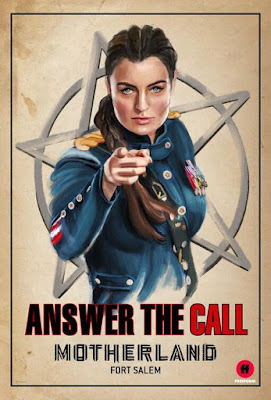 "Now the world finds itself at odds with the 'Spree', a group dead-set against the military conscription of witches..."