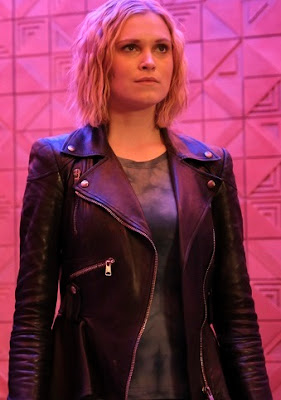 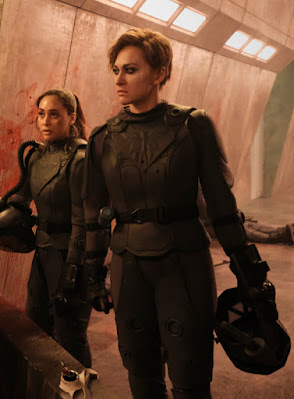 "After all the fighting and loss, 'Clarke' (Eliza Taylor) and her friends have reached their final battle. But isn't humanity worthy of something far greater?..." 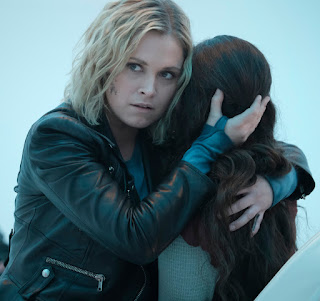 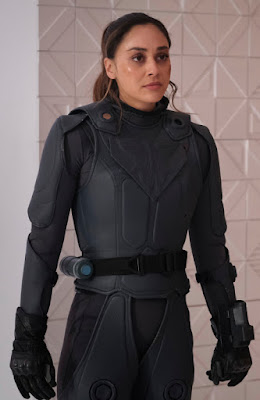