The CW Superheroes Starting Up Again ? 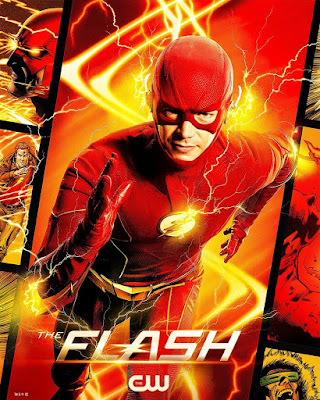 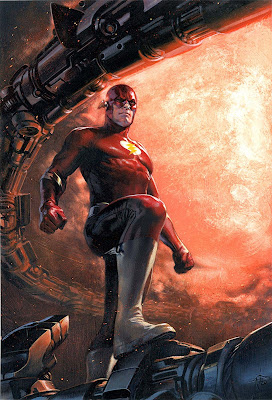 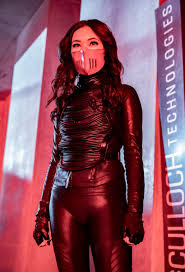 "...'Barry' considers a dangerous plan to save 'Iris' from the 'Mirrorverse'. 'Ralph' tries to stop 'Sue' from making a terrible mistake that could destroy her life..." 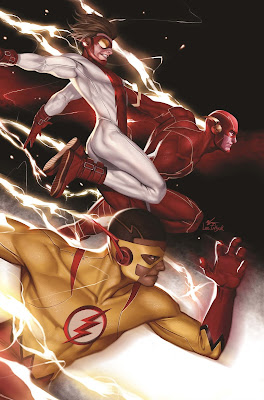 "In terms of what our next 'crossover' event will be next year", said "The Flash" executive producer Greg Berlanti, "I think truly because of 'COVID' right now and the pandemic, our aspirations aren't quite as large. 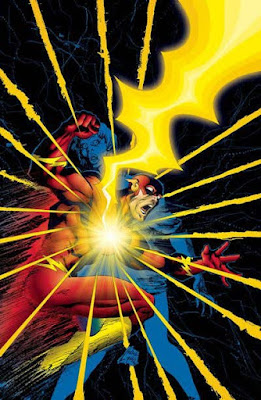 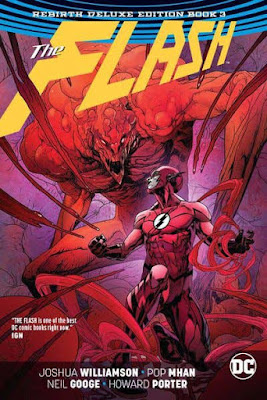 Based on the characters from DC Comics, The Flash is from Bonanza Productions Inc. in association with Berlanti Productions and Warner Bros. Television. 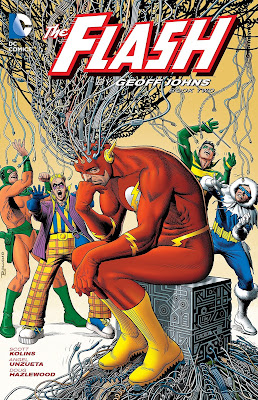