The Heat Is On At Threewave Bar-B-Q... 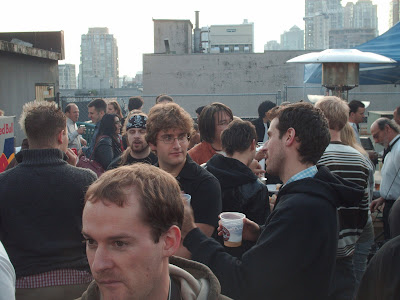 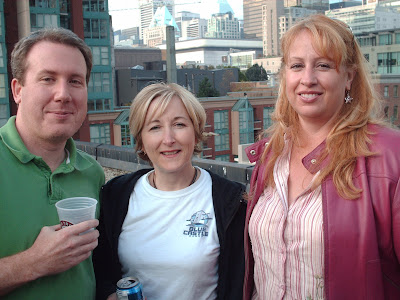 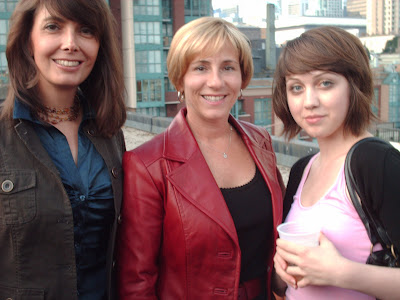