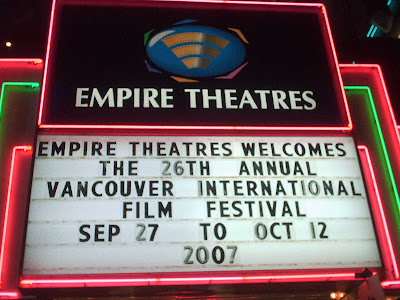 The VIFF Dragons & Tigers Award is presented to a creative/innovative film from East Asia, made early in a director’s career, which has not yet won significant international recognition.

The 'Dragons and Tigers' Award, including prize money of C$10,000, was shared between "FUJIAN BLUE by Robin Weng (Weng Shouming) and "MID-AFTERNOON BARKS" by Zhang Yuedong. 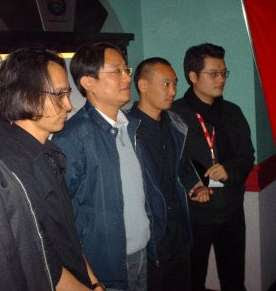