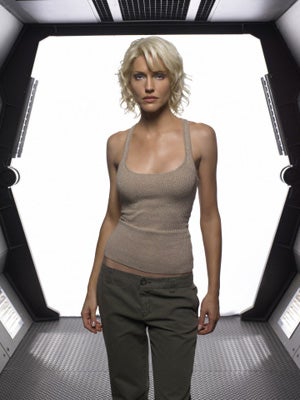 Battlestar Galactica has started airing its fourth and final season on the Sci Fi Channel.