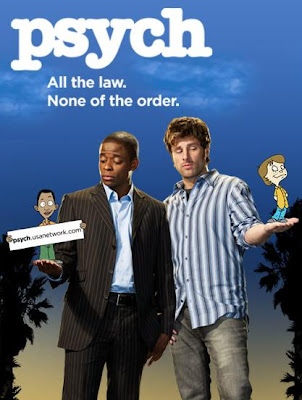 USA Network has renewed the Vancouver-lensed TV series "Psych" for a fourth season, placing a production order for 16 more episodes. 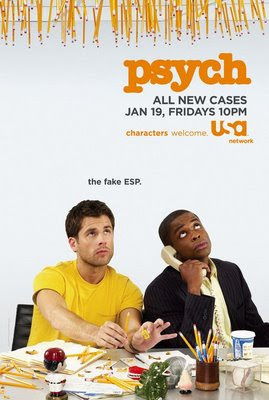 "...'Pysch' is a key component of USA's success story," said Wachtel, "...with some of the best young demos the network has ever seen..."

Premise of "Psych" focuses on police consultant 'Shawn Spencer' (actor James Roday), who solves crimes with powers of observation so acute precinct detectives think he's psychic - or at least that's what he lets them believe.