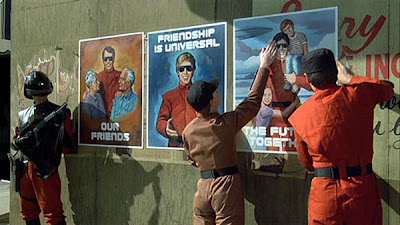 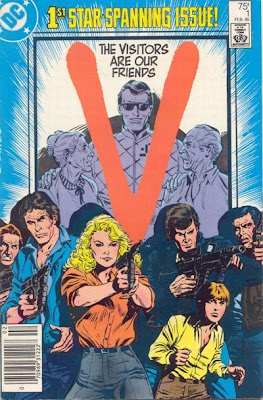 Warner Bros. TV is producing the pilot, which was sold as a spec script to ABC. 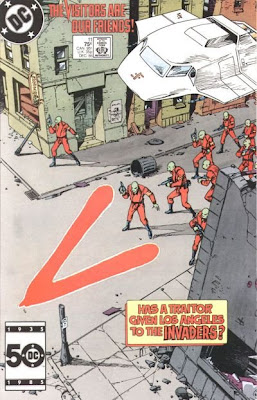 "Whenever I mention ‘V’ to anybody, they still have a lot of good memories about the original movie and series," said Peters.

"Everybody has that imagery of the uniforms, or the visitor eating a hamster. It’s a science fiction icon and too good to pass up."

Peters said the new "V" follows catastrophic events after the masses blindly follow a new leader, with a a focus on 'Erica Evans', a US Homeland Security agent.

As in the 1980's version, the show opens with an army of spaceships hovering over the world’s major cities, with the 'visitors' secretly planning "to serve man" (on a dinner platter).