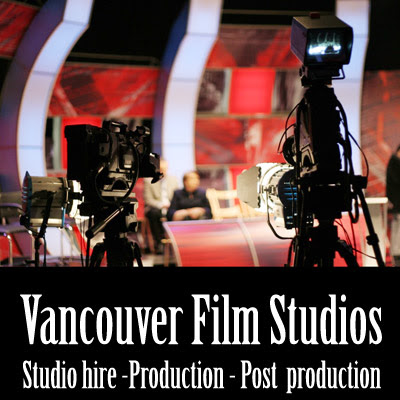 Home to more than 70 film productions, with combined budgets of an estimated $2.8 billion, Vancouver Film Studios is one of Canada's largest film and television studio facilities (but not the largest, as Pinewood Toronto, formerly Filmport has the largest indoor soundstage in North America).

"We're very grateful to our customers, our staff, and our financial partners, all of whom have supported us since we opened our doors in 1999 but we don't intend to stand still," said McLean Group President and Chief Operating Officer, Jason McLean. 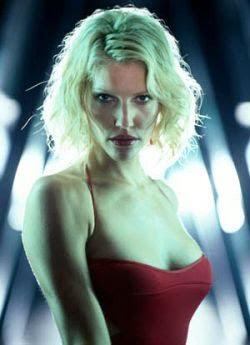 "The reputation of Vancouver film crews continues to attract new business and among our plans for the future, is the construction of a new very large format sound stage. The demand for quality space remains high and our intention is to keep pace with the needs of an industry that employs so many British Columbians."

Owned and operated by the McLean family of the Vancouver-based McLean Group, Vancouver Film Studios has grown from a collection of warehouses and commercially-zoned land into an internationally recognized production facility with 13 state-of-the-art sound stages, 6 buildings of office space, a lighting and grip rentals service, data and communications network, private gym and on-site helipad. 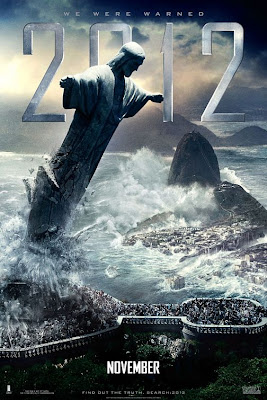 "When we got into this business ten years ago, we really didn't know a great deal about it but we developed a business plan that made sense at the time and still does," said Chairman, David McLean.

"The film industry largely depends on a well-managed infrastructure of services and other incentives at various levels of business and government but it also depends on the talented people who create the movies and television shows that find an audience. As a family-owned company, we've concentrated on building a first-rate facility that attracts production talent from all over the world...We leave the story telling up to them..."