"Alice" is the Vancouver-lensed Syfy mini-series, updating the classic "Alice In Wonderland" story. 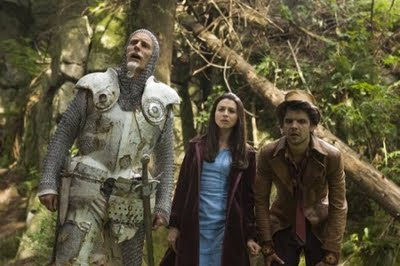 Starring Toronto actress Caterina Scorsone as 'Alice', a stranger in a city of twisted towers and casinos built out of playing cards, under the rule of the 'Queen of Hearts' (Kathy Bates), the show is from the same production team as "The Wizard Of Oz" update "Tin Man". 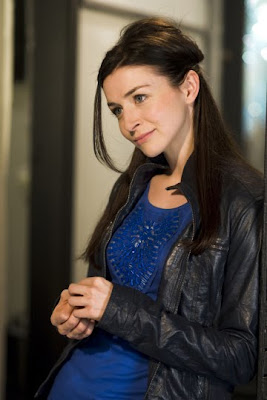